It’s been about 10 years since Tripp and I have been to an OU/TX game.  But when it comes to the Red River Rivalry, it’s just like riding a bike. 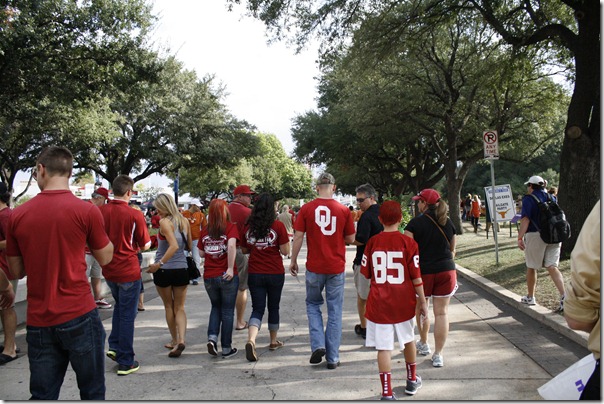 Not much has changed since the last time Tripp and I came to a game.  Well except for the fact that I have a daughter in college now.

Anyway, just like in previous years, there was the Texas state fair and Big Tex. 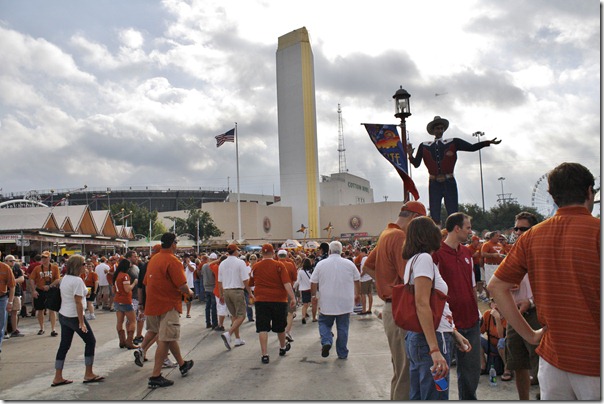 There were throngs of fans waiting to get into the stadium.  (I’m sure the dude in this photo was looking at me and thinking, keep it moving lady!) 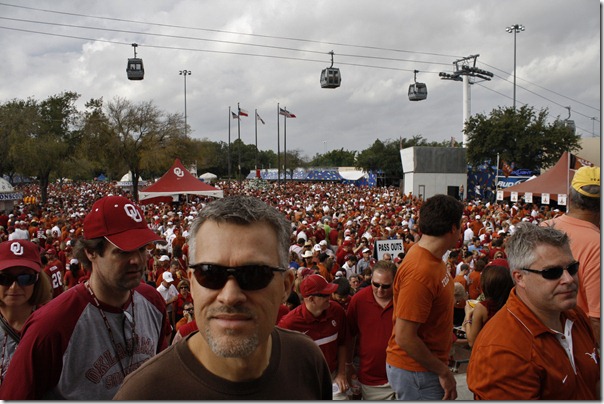 And of course there was the Cotton Bowl divided down the middle – orange on one side, red on the other. 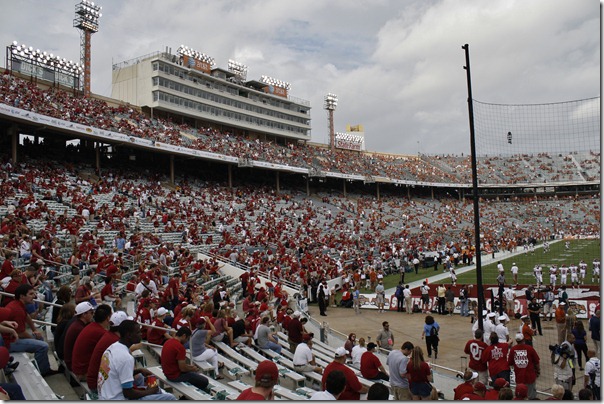 There’s something so great about being surrounded by a sea of Sooner fans.  Especially when you love them. 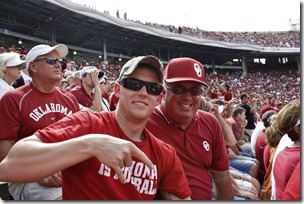 So what’s the best way to clear out half a stadium of Longhorn fans? 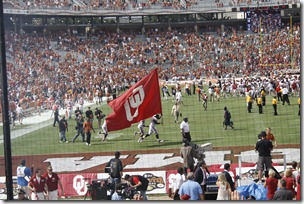 We ended our day of Sooner football with a great dinner at our hotel, The Gaylord Texan (yes, everything is still bigger in Dallas). 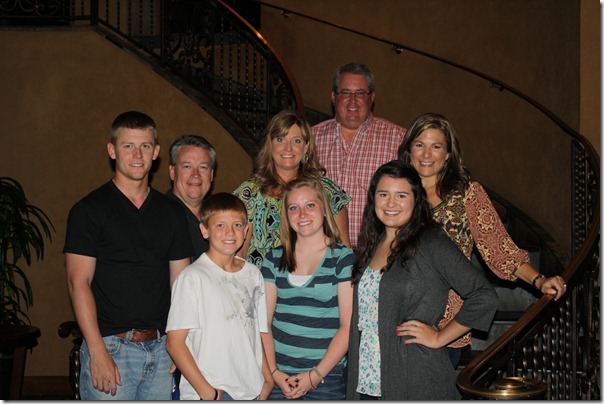 Anyway, apparently there were actually other football games last weekend.  I hope your team won.

Well, unless you’re team was the Longhorns.