I love beets.  And I feel that it is my purpose in life to make you love beets.  Or at least give them a chance.

Okay. Okay.  Now, before you turn up your nose and slam your laptop shut in disgust, just hear me out.

Chances are if you don’t like them it’s because your mom tortured with some nasty canned version when you were four.  But trust me…this ain’t them.  I’m going to share with you a couple of delicious recipes here in a bit, but first let’s start with the beets. 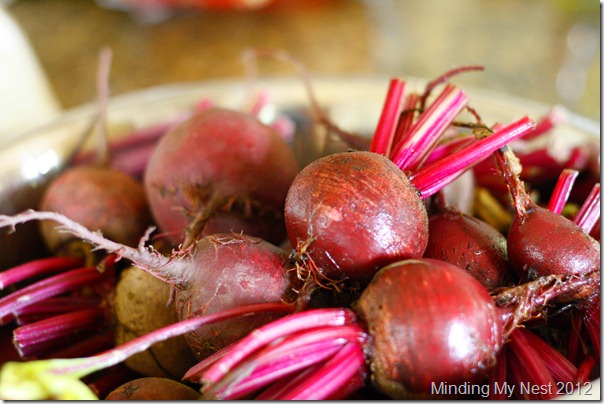 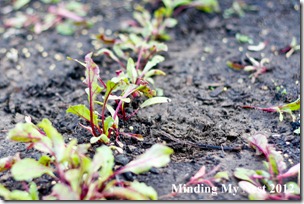 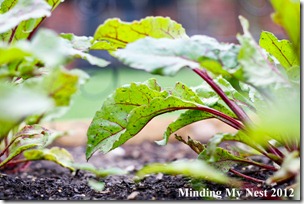 But don’t despair if you don’t have home grown beets.  I’ve seen lots of them at the grocery stores and then there’s always the farmer’s market too.  And just think how cool you’ll look buying beets.

For both recipes, the first thing I’m going to do is roast the beets.  I think it’s much easier and plus I believe it preserves the flavor so much better than boiling them to death.  So to roast the beets, trim the top to about an inch and rub them clean with a damp towel. 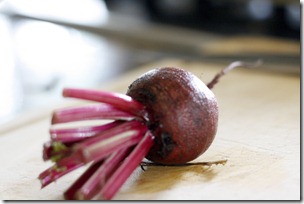 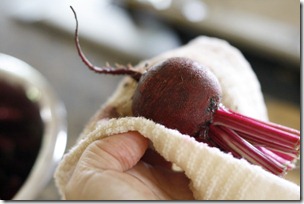 I think he kinda looks like Wilson from Castaway. 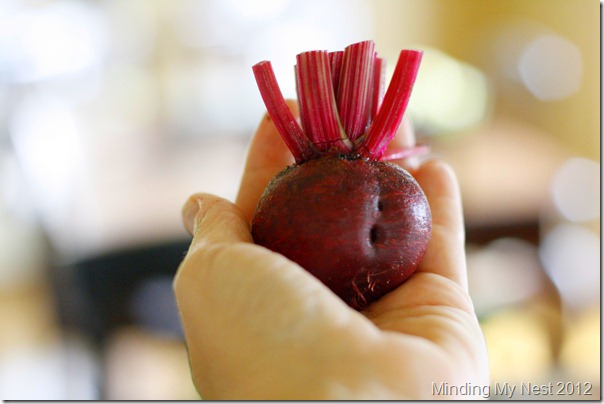 Next, line a sheet pan with foil and arrange the beets in a single layer, then drizzle olive oil over the top and sprinkle with a good pinch of salt and pepper.  If you want to feel all fancy you can add a few sprigs of rosemary as well.  Finally, cover the beets with another sheet of foil, seal tightly, and bake in a 350 degree oven for an hour or so until the beets are fork tender. 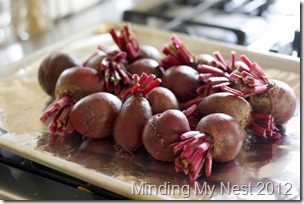 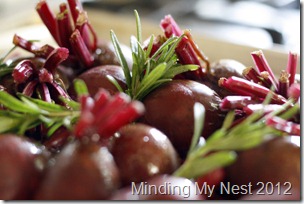 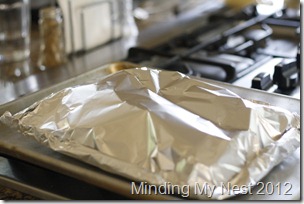 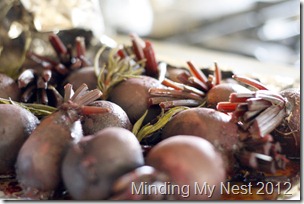 Once the beets have cooled, use a sharp paring knife to peel the skin and tops off.  You’ll probably be able to just peel the skin right off. 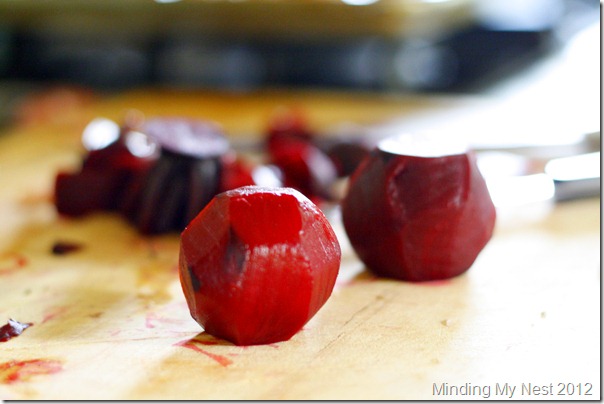 And now you’re ready to make either one of these delicious recipes!  Just click on the link to be taken to that blog post. 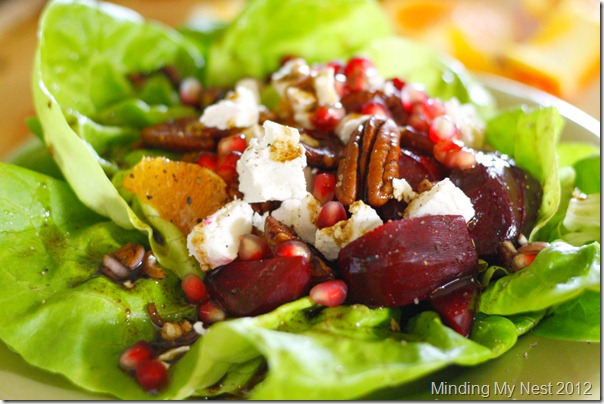 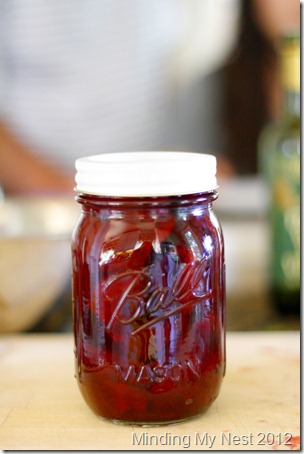