last week i had a photography project.  it was indoors at my friend laura’s retail shop and i knew i would need a wider angle lens.  but it also had to be a lens with a fairly large aperture so that i could shoot without a flash.  and because i do not own such a lens, i went to borrowlenses.com and rented a canon 24-70 mm 2.8 for the week.

well so for the past several days i’ve been shooting with this lens. and let’s just say that if i had an extra $2500 or so, i’d be owning it rather than renting it. 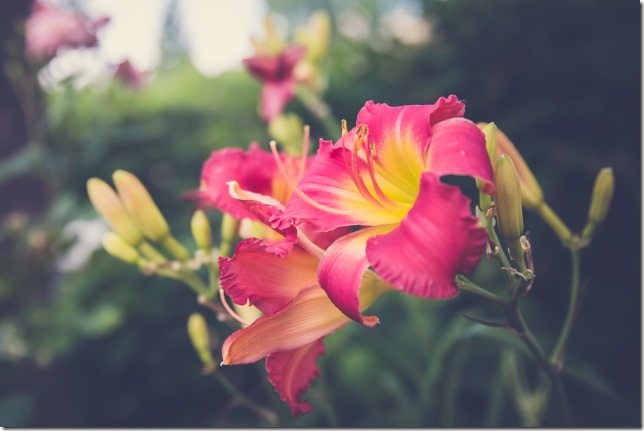 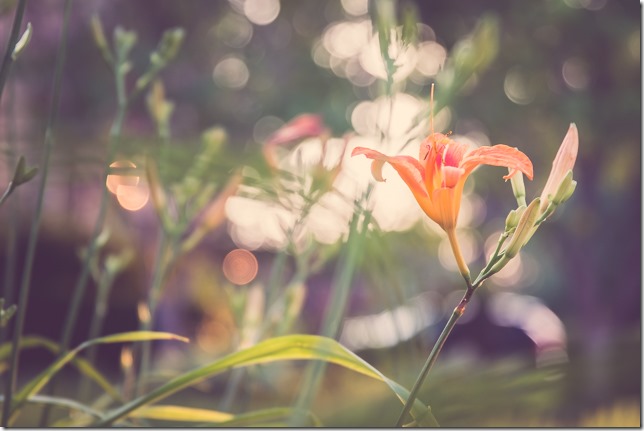 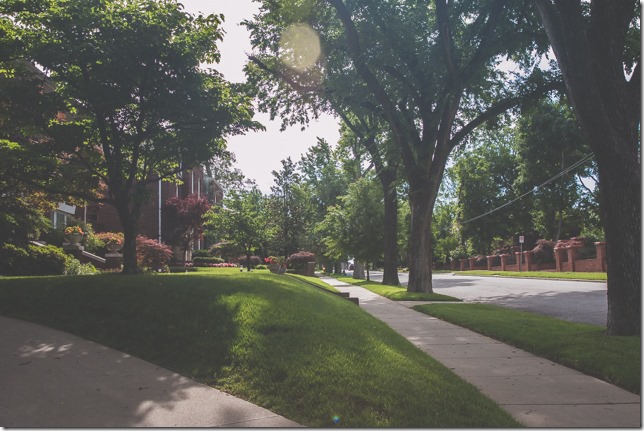 actually, i’ve been contemplating a news lens for a while… i’ve been shooting 50mm for a couple of years now. which has been great.  i read somewhere once that 50mm is about the same as our natural visual range (in terms of the amount of view we take in).  and my canon 50mm 2.8 macro has just been so awesome for the type of ‘lifestyle’ photography that i do the most.  but lately i’ve been itching to do something a little different…expand my horizons a bit.

you all probably know by now how much i love taking pictures of flowers.  any my first inclination was to look into a 100mm macro.  to get up close and personal with the details.  several of my friends have this lens and they all rave about it.  and their photos are spectacular.

but more often than not, lately i find myself pulling back.  moving back away from my subjects.  not filling the frame.  but trying to get a little more white space into my photographs. 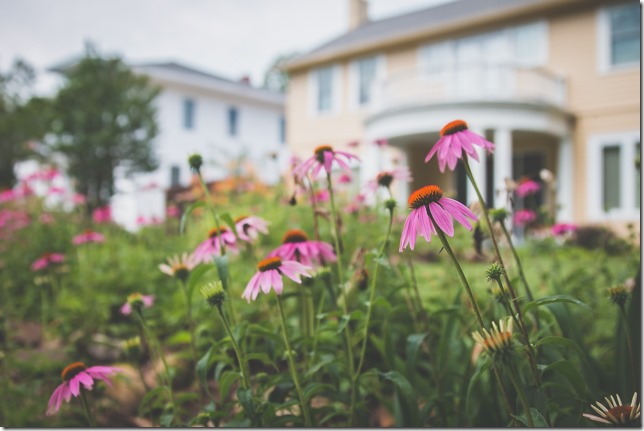 as a sidenote, i am taking kim klassen’s be still 52 class.  and one of her first lessons was about creating space in our photos.  giving our subjects room to breathe. 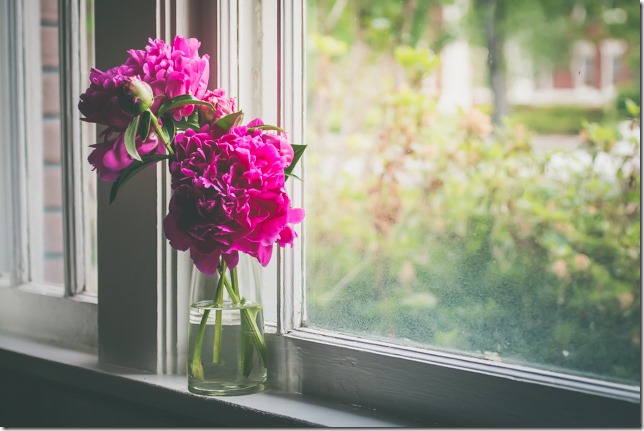 after i took that first shot, it was like a huge lightbulb moment for me.    and that was my need for space.  breathing room.  in my photography yes…but equally so in my life. 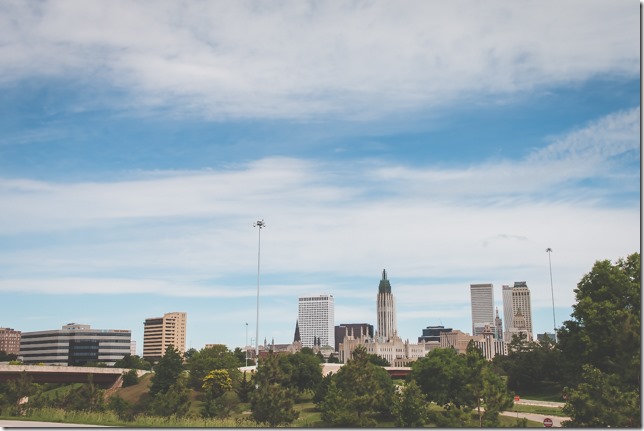 it’s funny how my photography seems to be driven by my innermost (subconscious?) needs.

or is it the other way around? 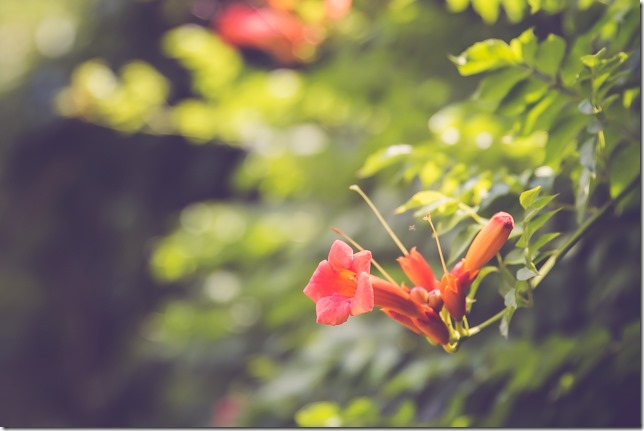 at any rate, this past week, exploring this idea of breathing room in photos has had a huge impact of my state of mind.  and so now, just like in my photos, i am intentionally looking to create a little whitespace in my life.  some breathing room.  and it feels so, so good. 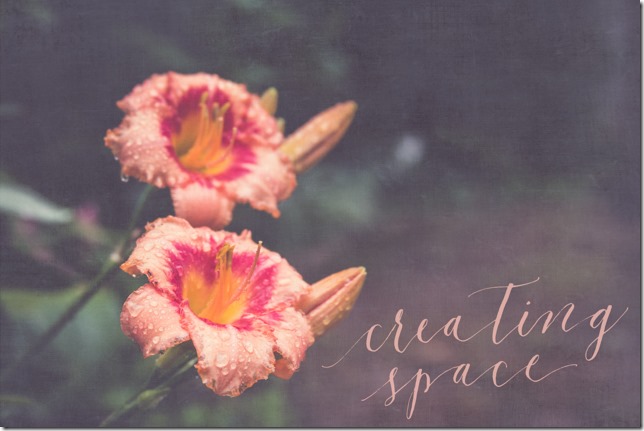 i don’t know if i’ve said it lately, but i am so grateful for this gift of photography. thank you so much for letting me share it with you.