Shadow and light…arguably the two most important elements in a photo. Together, they create compelling, engaging images that draw a viewer into the story. And as a photographer, I am always looking for ways to use shadow and light to tell my story…it was subject I was exploring in this piece I wrote for Focusing on Life in February 2016. What I didn’t share in this piece was that I was struggling with the suicide of an extended family member. The sadness, the questions, the doubt, the fear…all of these emotions were lurking in the shadows and haunting, not only me, but all of my loved ones. Coming face to face to with hopelessness and despair reminds you just how dark this world can be.

It seems fitting that I’m revisiting this post today…Good Friday is the day that Christians solemnly commemorate the suffering and death of our Lord, Jesus. Today we remember the darkness in the act of Jesus’ crucifixion and the great physical anguish and personal defilement He endured. Let us not forget however, that the cross, although intended as an instrument of pain and suffering, represents Christ’s victory over sin and death. Not longer a symbol of darkness, the cross now points us to the light, the infinite love of God. 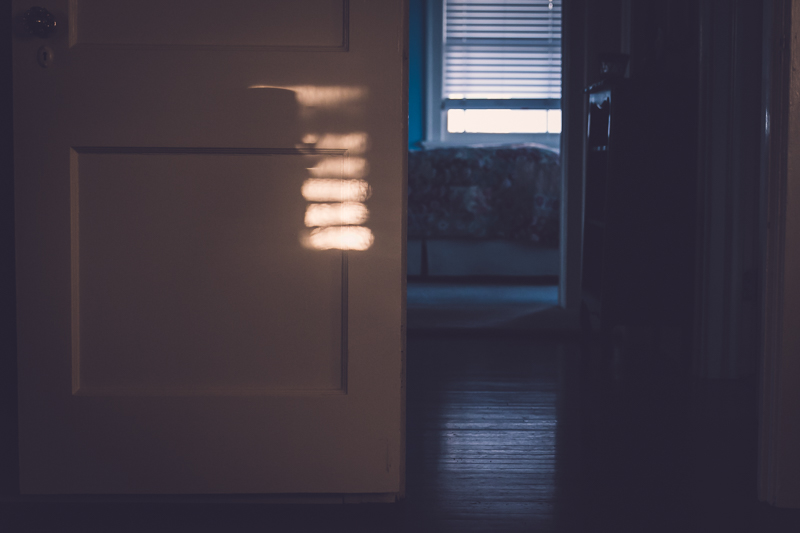 It’s one of my favorite things about my old house…the way the light spills into my rooms.  Especially in the mornings. And I’ve probably taken a million pictures of it over the last several years. 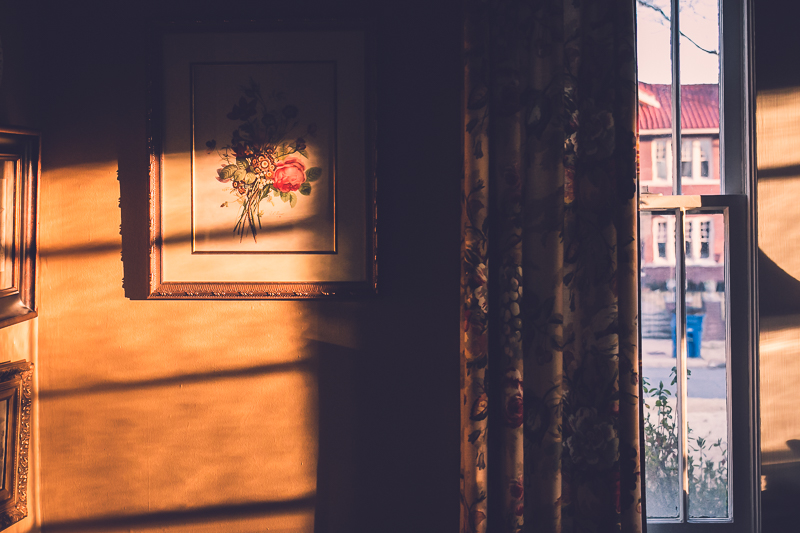 But here lately… I don’t know if it’s because I’m getting older or because I have a little more life experience under my belt.  Or maybe it’s because I am growing and evolving as a photographer…who knows.  At any rate, lately I find the shadows to be intriguing – I am learning to appreciate the mood and drama they lend to a photos – and so therefore I do not work to diminish their effect.  I am learning to see shadow differently. 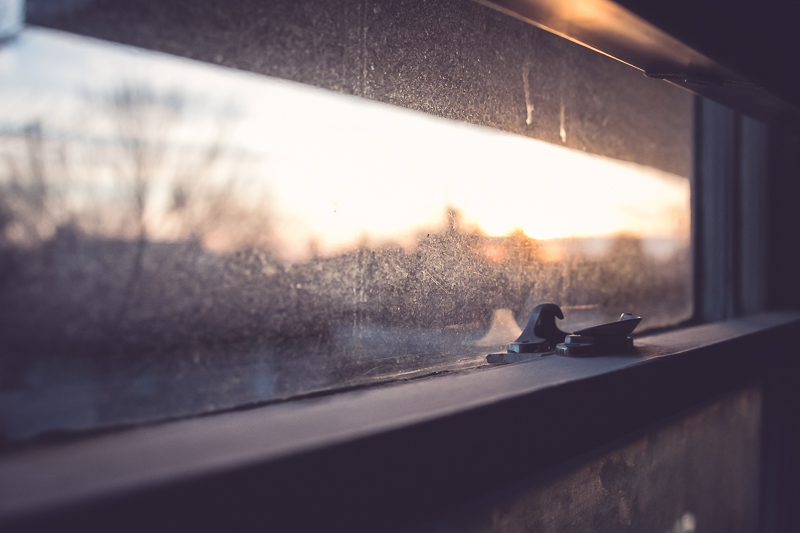 On a histogram, shadow is not the absence of light, but it is at the opposite end of the spectrum from light.  Opposite derives from the word OPPONERE which means ‘to set against‘.  It has many meanings, but these I found to be of particular interest:

As I pondered shadow, light, and conflict, it all made sense.  Conflict happens when two opposing forces are set against one another…it is an important element in any good story.  Conflict creates drama and tension in story because it adds an element of doubt.  Conflict makes a story interesting, but it’s also important in that is sets up the plot.  Conflict is the root of a story and and it conveys information and engages us in ways that words often cannot. 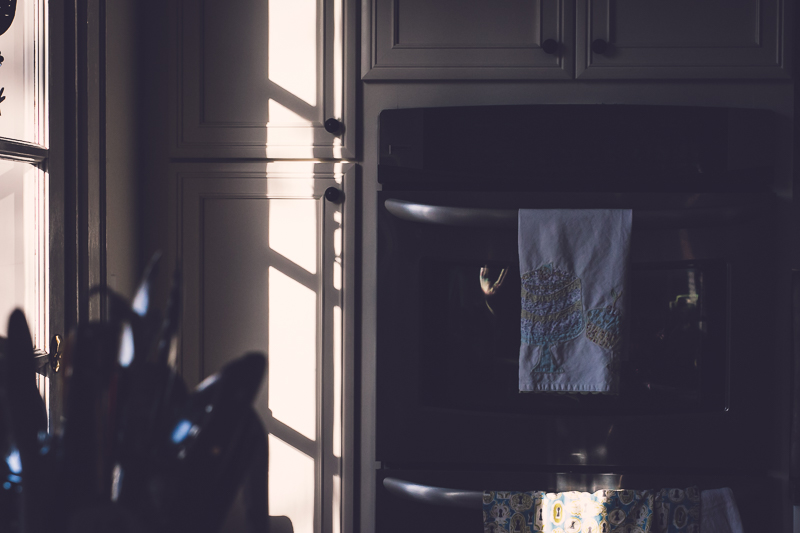 In photography, shadow serves a similar function.  Shadow is set against the light and therefore creates conflict and tension in an image. There is drama and mystery in the unlit parts of a photo.   But doesn’t shadow also tell us something about light? Because there would be no shadow without the light. By its very nature, shadow points to the light.

Shadow tells the story of the light. 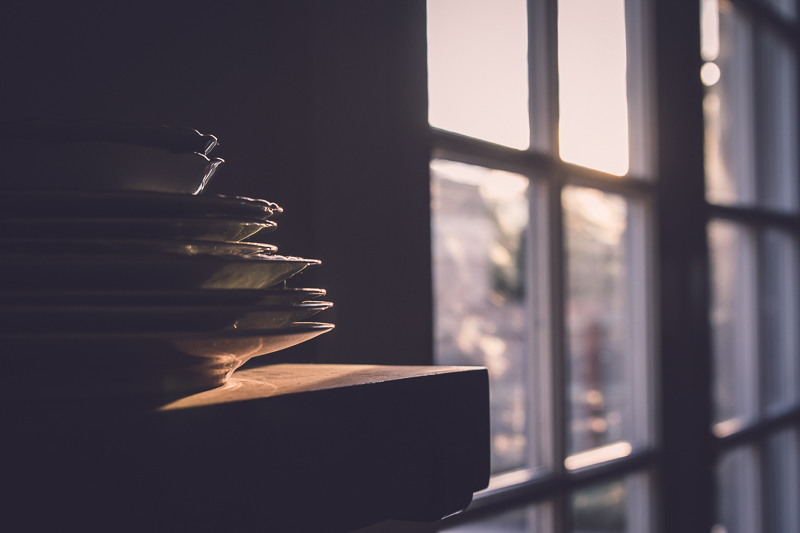 I am learning to see shadow in a whole, new light (pun totally intended).   And as I begin to embrace shadow in my photography, I am also learning to appreciate the shadows in my life. I will always be a light-seeker..this is my passion and a guiding principle in my creative vision. 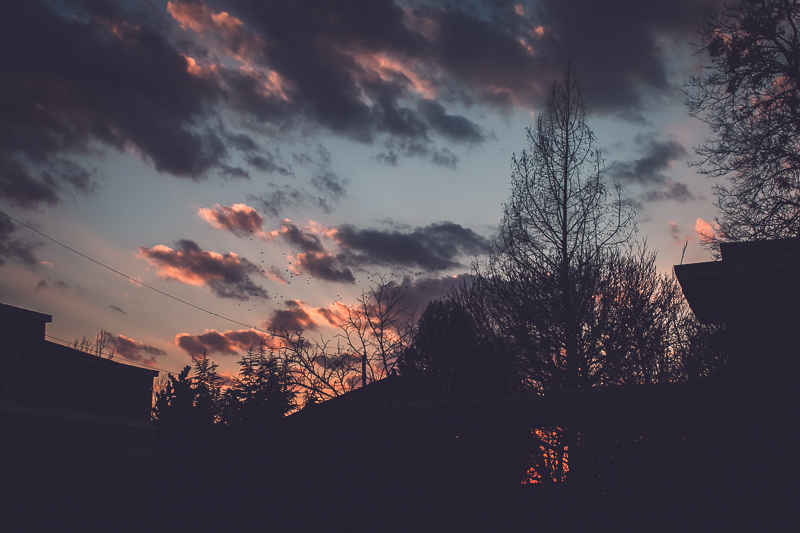 But I will no longer avoid the shadowy areas of my life for fear of them. No…from now on, I will acknowledge shadow…I will use shadow…because I know it will point me in the direction of the light.SaveSave

"Indeed, before you the whole universe is like a g