Music and Photography. For me, these two artistic mediums share a special connection especially in the context of telling the stories of our lives.

I shared this piece with Focusing on Life in September 2014 (I swear it seems like I just wrote it last year) and what still speaks to me is the idea that ‘art’ really is just about showing up and doing the work. I love that. 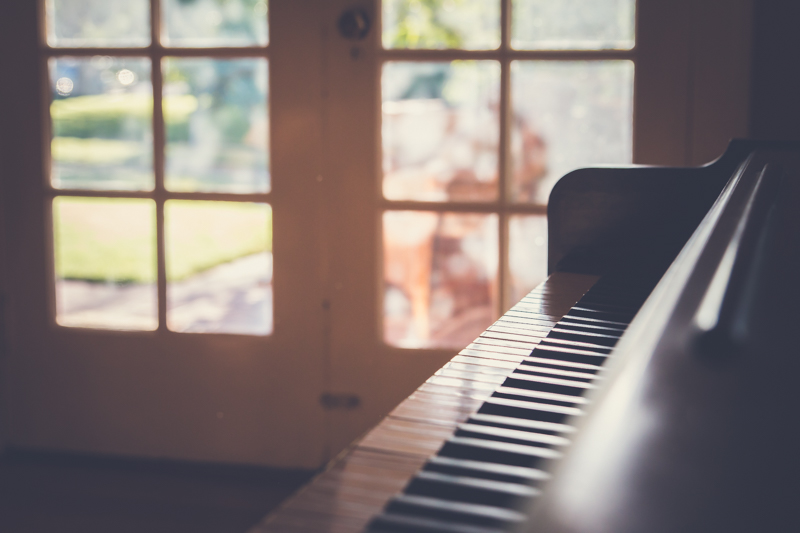 A couple of months ago, I was flipping through the stations one night and I stumbled across a documentary about the rock band, Eagles, on Showtime.

Directed by Alison Ellwood, this intimate, meticulously crafted patchwork of rare archival material, concert footage and never-before-seen home movies explores the evolution and enduring popularity of The Eagles. Part 1 investigates the band’s creation and rise to fame in the 1970s through its breakup in 1980.

Just for the record, I am a huge fan of the Eagles.  Although I didn’t really discover their music until after they had broken up, what I loved most about the group were their beautiful harmonies and the stories they told with their songs.

Anyway, I was fortunate to have caught the program near the beginning and so I watched as the narrator told the story of how all of the original members came together.  But there were two particular pieces – one about Glenn Frey and one about Don Henley – that really stood out to me.

OK…I do realize that I write for a photography blog…and I know that you’re probably wondering what in the world Glenn Frey and Don Henley could possibly have to do with my photography.  But just hang in there with me.  It’ll all come together.

So as the story goes, Glenn Frey’s first big ‘gig’ was playing acoustic guitar and singing backup for Bob Seger on the record “Ramblin’ Gamblin’ Man”.  And it was during this time that Bob strongly encouraged Glenn to focus on writing his own, original songs.  Which was something Frey had always had an interest in.

After Frey’s success with Bob Seger, he moved out to California, and through a mutual acquaintance, he was introduced to Jackson Browne. Frey and Browne became friends and Frey eventually moved into the empty apartment directly above Browne’s. But it wasn’t just friendship that brought them together…Frey greatly admired Browne’s gift for songwriting, and Frey knew that he could learn a lot from him.

During one of the taped interviews, Frey fondly recalls:

Around nine in the morning. I’d hear Jackson Browne’s teapot going off with this whistle in the distance, and then I’d hear him playing piano. I didn’t really know how to write songs. I knew I wanted to write songs, but I didn’t know exactly, did you just wait around for inspiration, you know, what was the deal? I learned through Jackson’s ceiling and my floor exactly how to write songs, ‘cause Jackson would get up, and he’d play the first verse and first course, and he’d play it 20 times, until he had it just the way he wanted it. And then there’d be silence, and then I’d hear the teapot going off again, and it would be quiet for 20 minutes, and then I’d hear him start to play again … and I’m up there going, so that’s how you do it?  Elbow grease. Time. Thought. Persistence.

No joke…I have thought about this interview off and on for the past month.  And I think whether you are an aspiring songwriter or a empty-nesting momma with a camera, there is so much truth in these simple words.  There is no magic button…You can’t just sit and wait for inspiration to strike. Inspiration is in the work. 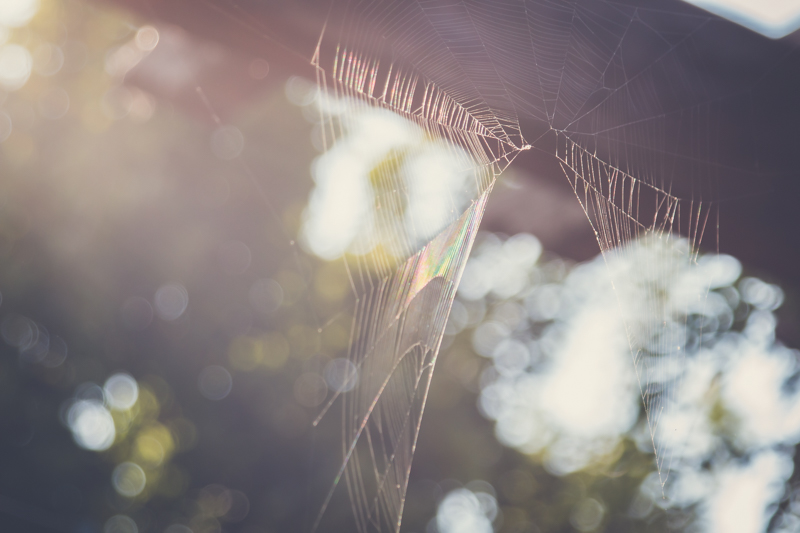 And finally, there’s this….before Don Henley dropped out of  North Texas State University to care for his ailing father, he was studying English literature. He failed his one and only music theory course. An original member of one of the best selling rock and roll groups of all time…and he failed a college music course. Clearly, past failures do not determine ultimate success. 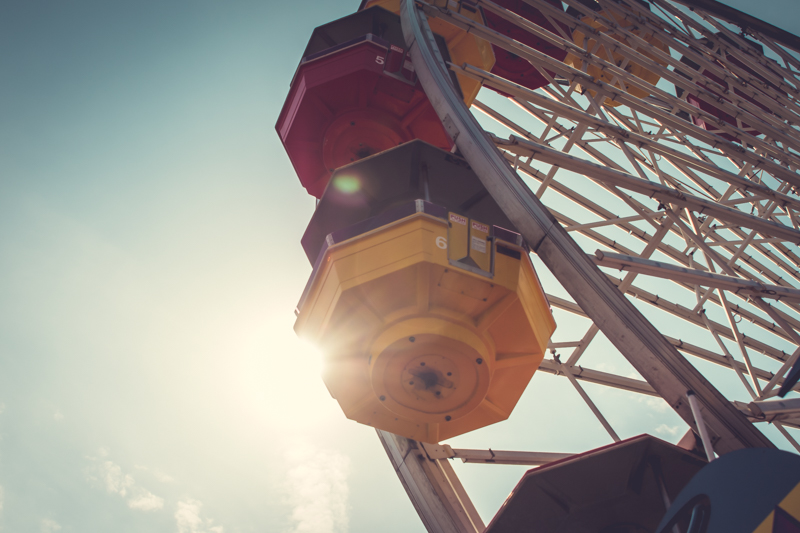 I know that I often write about the learning aspects of photography. And it’s because I so often feel like I’ve just barely scratched the surface….there’s still so much I would like to learn and discover.  Finding new ways to express the music my heart. 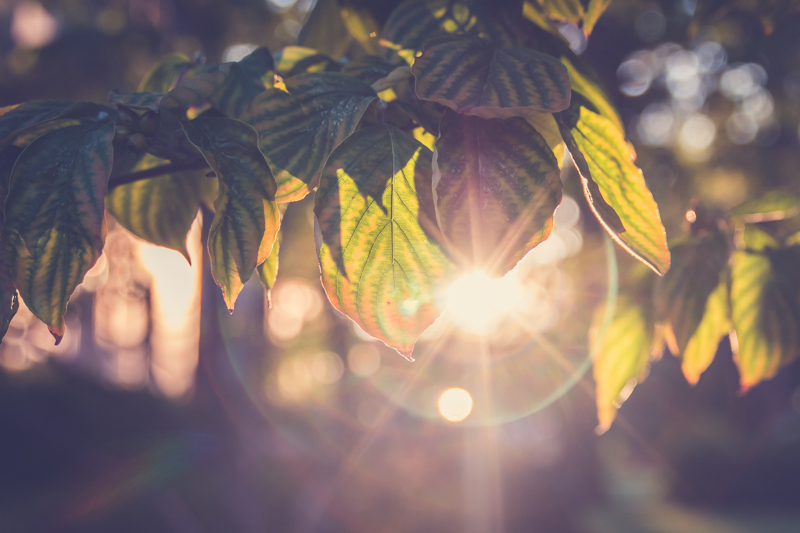 But this I do know for sure.  And that is whether your music is played with an instrument or comes out of a camera, all you really need is a passion to express yourself and a desire to learn.

As always, thank you for letting me share my music with you.

Thank you so much for joining me in my Light Seeking blog series. To see all of the posts in this series, please click here. And if you would like to receive future posts via email, you can subscribe here.