Well after a summer full of blooms, (humming)birds, and butterflies, my cutting garden is winding down for the season. 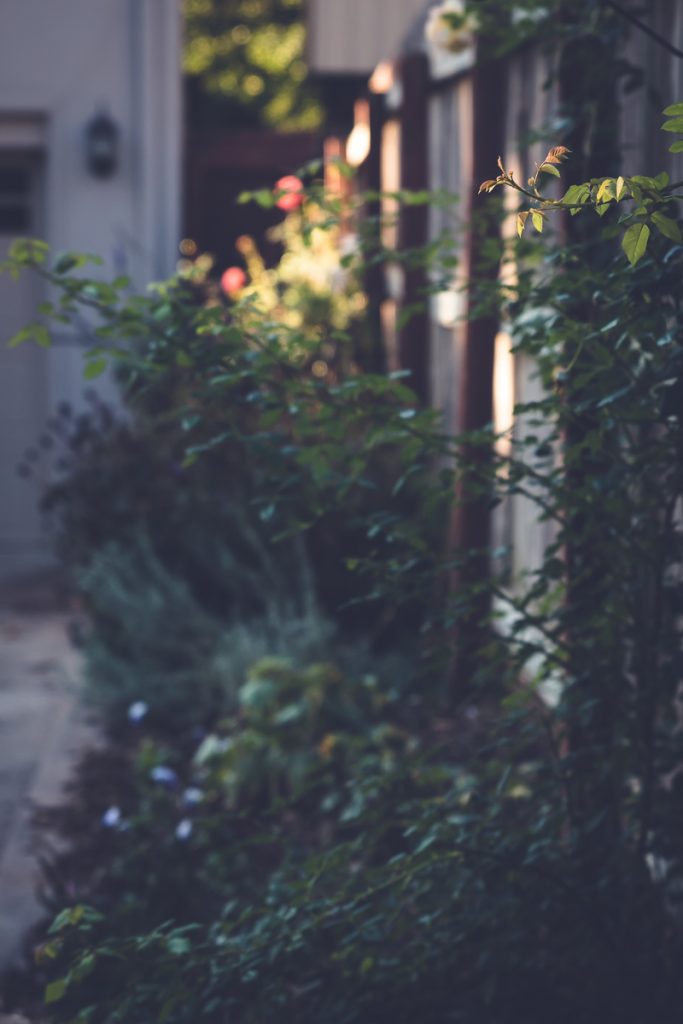 I still have a bloom on my climbing rose bush…

…and I still have a few dahlias that are blooming. 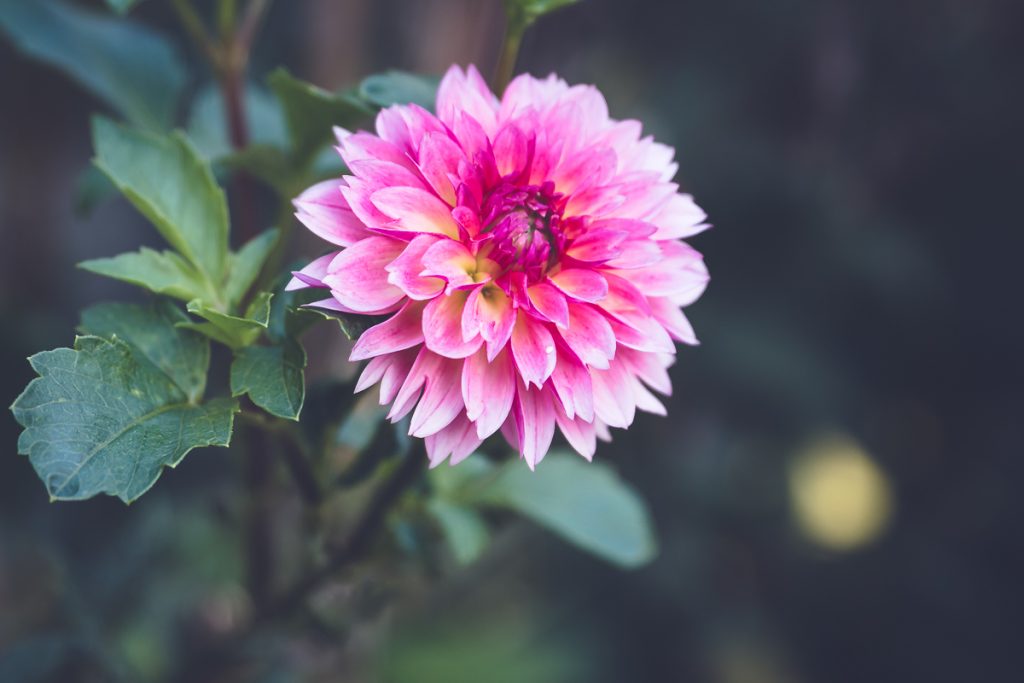 There are still a a few spindly spires of salvia left after I had to cut most of it back when a storm blew through last month. 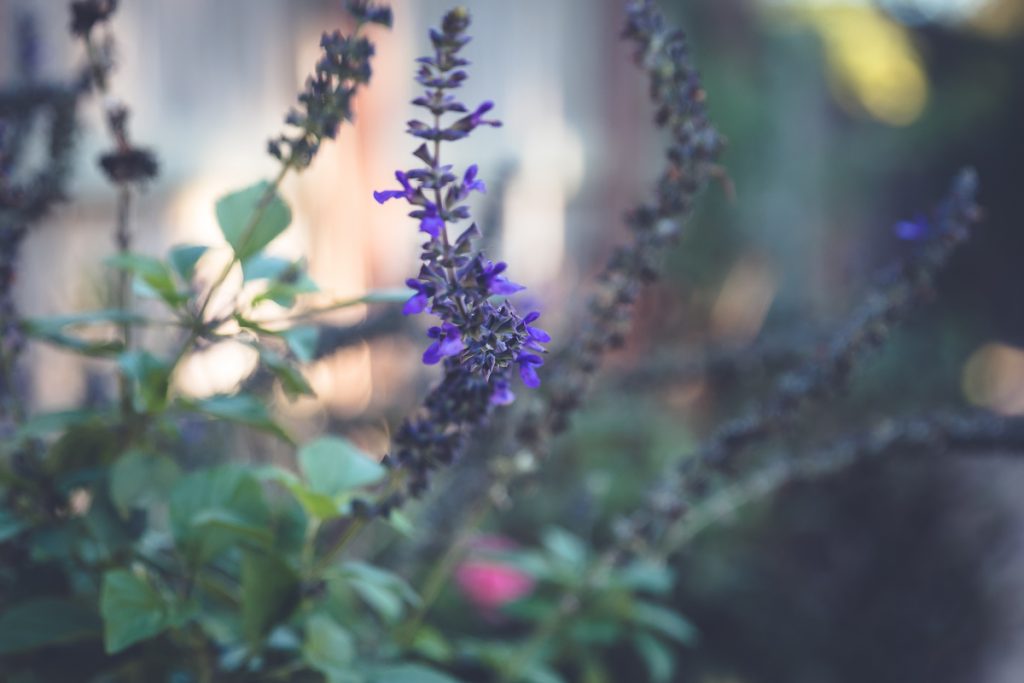 But for the most part, the flowers have been replaces by seed heads and the foliage is starting to fade. 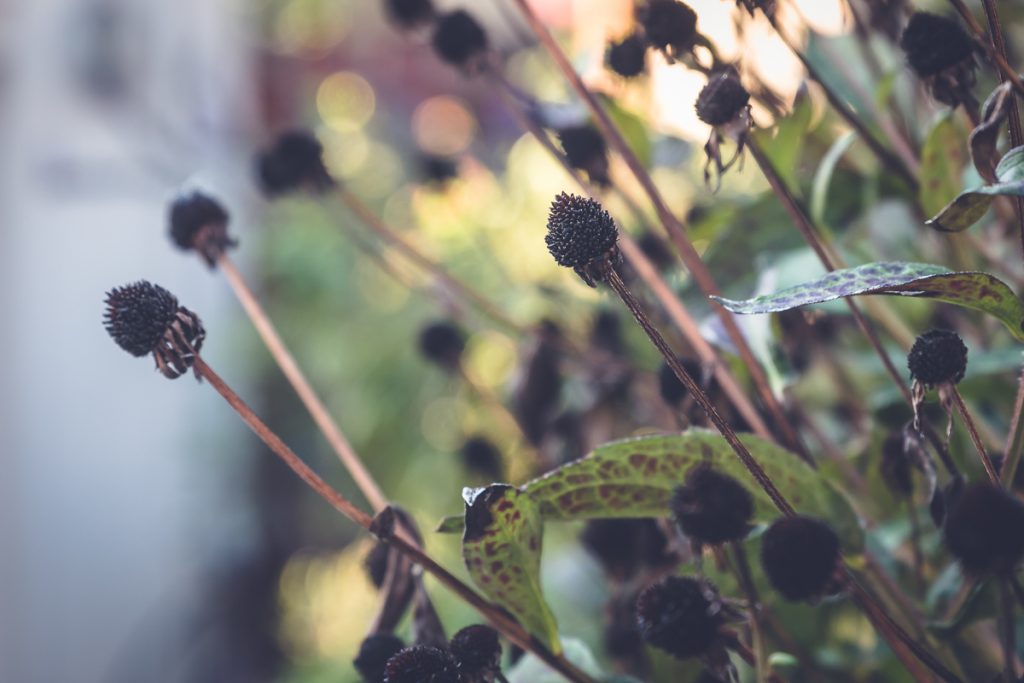 I had hoped that zinnias would help carry flowers through until frost. But unfortunately – due to an unseasonably wet, cool August followed by a hot, dry September – my zinnias got a bad case of powdery mildew and I had to rip them all out.

A couple of things about the zinnias and the powdery mildew:

Please…I know.  Don’t say it. Trying to squeeze too much into too small of space. Raise your hand if this comes a surprise to you.

Yeah…that’s what I thought.

Hello my name is Kelly and I am an overplanter.

2) If I had been a little more proactive with treatment, I probably could have saved them. But in my defense I wanted to avoid spraying anything for fear that it might hurt the butterflies and/or the hummingbirds. So I checked with the Google, and after a bit of research I learned about a couple of non-toxic treatments. They also suggest giving the plants plenty of space.

As always, my garden is the best teacher about life.

Anyway, with the growing season winding down, I am thinking about next year armed with some good information and beneficial experience. But for today, I am just going to savor these last beautiful blooms with a grateful heart for all of the beauty and lessons learned. 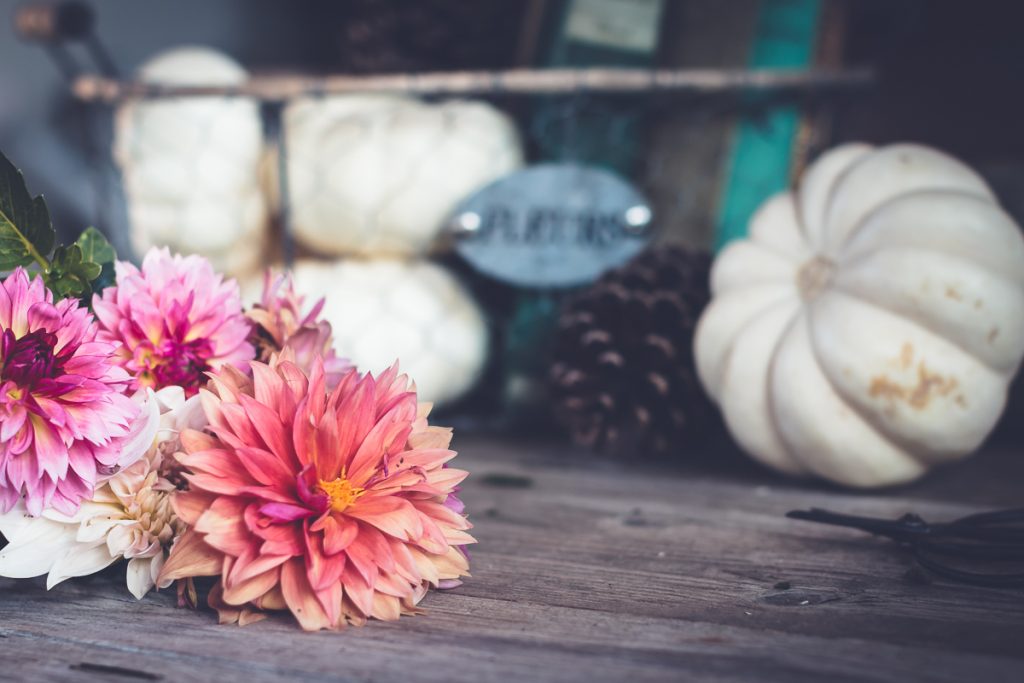 Happy Friday friends! Hope you all have a great weekend!