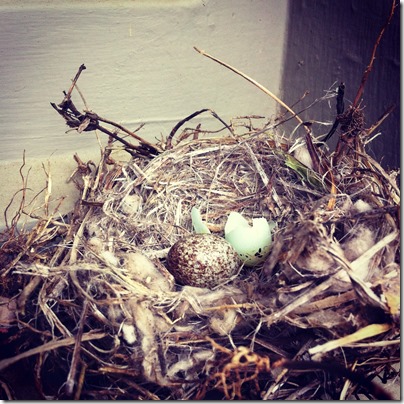 what happened is that a little house finch (most likely) had made a nest in the wreath i had on my front door and the wind knocked it out.  it had two little teeny eggs in it and in the fall, one of them broke.

well i can tell you that this just about broken my heart.  because as the resident momma bird and chief nest-minder, i know how much time and energy it takes to not only build a nest, but also to take care of it and it’s inhabitants. and to have it knocked down like this is such a defeating feeling.  i’ve been there. 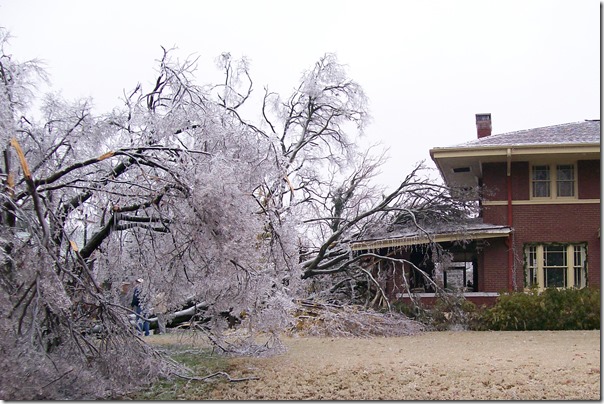 one of my IG friends happened to comment on it, and suggested that i might put it up in a nearby tree.  that maybe they would come back to it.  but i didn’t really have a tree branch that i could reach that looked safe so i just placed it in some bushes out front up as high as i could. 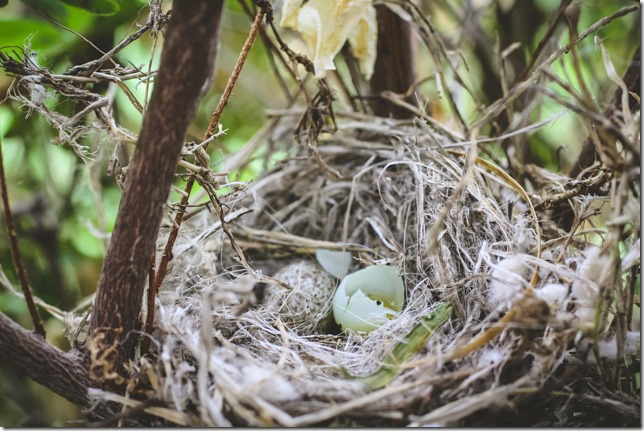 a little later that day, still feeling upset, i posted this photo to my 365 project on flickr and basically echoed the same sentiments.  because in my head, i know that things like this happen… it’s natures way, but still…

well then a little later, i got a comment from one of my fellow oklahoma nature flickr contacts who said this, “Nature seems harsh sometimes. Looks like it might have been a House Finch nest. They will soon rebuild and attempt another brood. Probably nearby.”

and something about that just spoke to me.  and i thought yes…resilience.  because that’s what living things do.  they live.  they keep on. they start where they are at and move on from there.  almost as if there is no choice.  because that’s their sole (soul??) purpose.  to live.

well fast forward a week here we are…tornado alley once again lives up to its name.  my state suffered devastating losses from several tornadoes monday and tuesday with moore, ok being the worst hit.  and i can tell you that just about everyone in this state is heartbroken.

it seems like after the initial shock and horror of the situation subsides a bit and everyone has had a chance to sort of process what’s happened, it’s then that the monumental  task of figuring out where/how do you start over comes into play.

i saw in an interview where the mayor of moore said that after the recovery and the immediate needs of the injured and displaced are taken care of, the very first thing the city will do is put up street signs.  and i thought that was so interesting.  but it makes sense i guess.  if you think about, the tornado basically leveled everything in it’s wake – including signs.  and it’s hard to know where you are when all the landmarks are gone.  so yeah, i can see that.

my friends, okies are nothing if not resilient.  and i think it can be attribute to two things: 1) our sense of community and 2) our strong faith in God.  and in times like these i am so proud to say i am an okie.

there are many ways to help the victims of the oklahoma tornado outbreak.  you can check this link for many different options.

« vintage market days
for the love of peonies »