well so if you happen to be keeping track (and i mean why wouldn’t you be?) today is day FIVE of sub-freezing temperatures here in what used to be northeastern oklahoma. but where now feels more like the artic tundra. 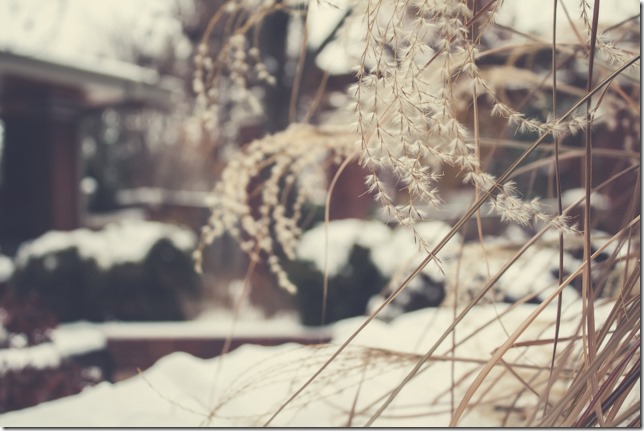 we are all going a little stir crazy around here. 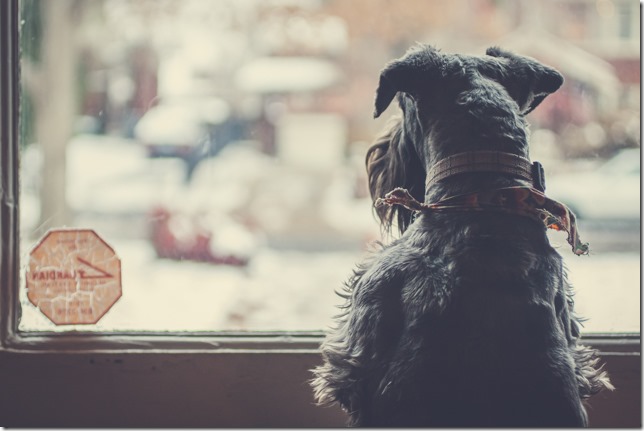 i didn’t mind the cold too much because i stayed inside where it was nice and cozy.  and as a plus, i finally finished up the decorations and got everything pretty much put away. 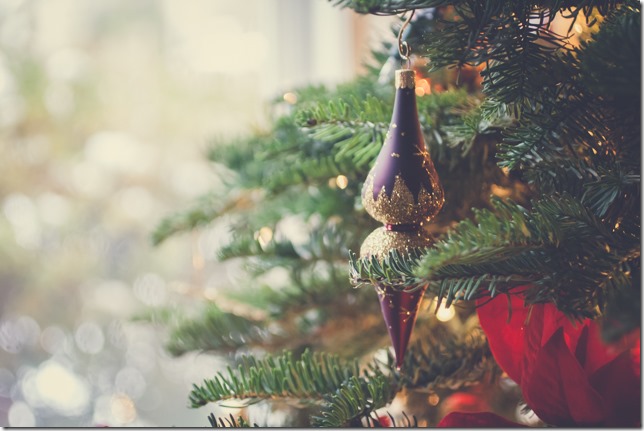 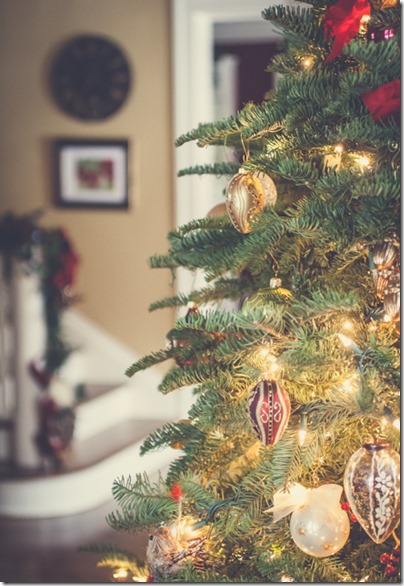 sidenote…to all of you lovely people who left such kind comments on my last post…i would just like to assure you that you saw only the parts of my house that weren’t covered in dog and/or cat hair.  and in addition, you did not see my kitchen sink overflowing with dirty dishes.  just so you know.

so saturday i took the opportunity to work on my december daily album some which was fun. 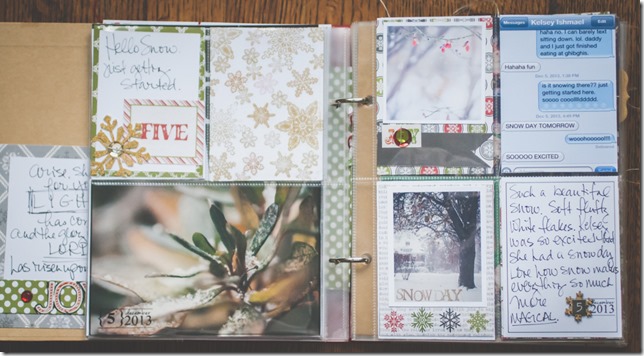 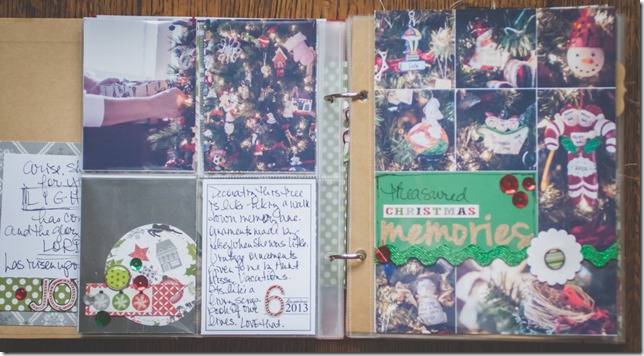 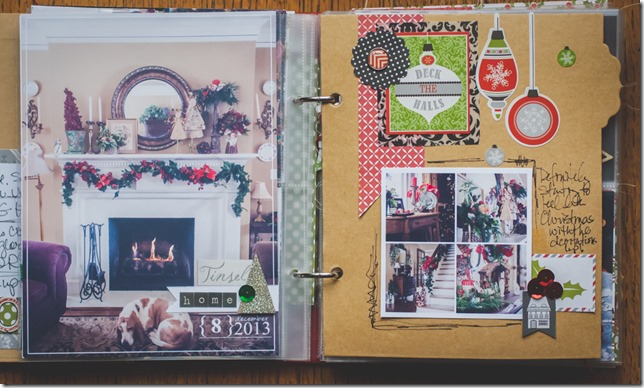 and besides that i should l probably tell you that i lost a few years off of my life watching the OU game.  i finally had to go upstairs and watch it away from tripp who was actually listening to the football game on the radio and viewing it on the television.  he likes to do that because he gets about a 10 second jump on the action.  because he is OBSESSED.  it was giving me a bad case of motion sickeness….or something like that.

then later after the game, to offset the damage to our hearts from stress-eating a whole tray of homemade nachos of course, tripp and i went to the gym.  because apparently we are ‘gym’ people now.  we purchased a membership to a health club nearby since our treadmill bit the dust back in march.  tripp thought it might be fun to change things up.

{um… excuse me dear but how long have you known me???}

a.n.y.w.a.y….the other excitement {as usual, using that term incredibly loosely} was that tripp and i got around a little earlier on sunday morning to go to an earlier mass.  i know right! changing things up again!  i’m blaming it on the fact that now i am a ‘gym’ person.

but wait…it gets better.  we thought that mass was at 9:30 a.m., but were surprised to find out that it actually started at 9:15.  so us thinking we were getting there about eight minutes early actually meant that we got there seven minutes late.  doh!  and then we had to sit all the way in the back.  on the right side of the church. which for us is wrong side of church.  all during mass i felt like my hair was parted on the wrong side.

so let’s see…what else can i tell you.  oh right.  on sunday afternoon (since we had so much time after mass) we did a little christmas shopping.  i mean i still have like two weeks til christmas!  totally feeling like a rock star there.  and while we were out we happened to pop into williams-sonoma.  big mistake.

seriously…i need a twelve-step program for this stuff. but as much joy as eating this delicious treat brings me, i found an even better use! 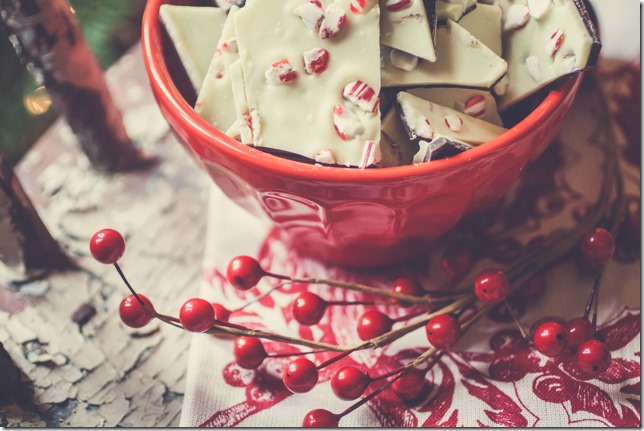 my new, old chair has been getting lots of use lately. 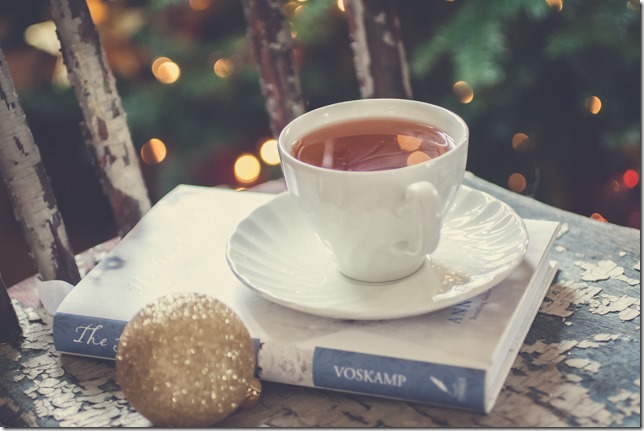 but it’s been fun.  like i’ve shared before.. i am fighting for my joy this christmas.  slowing down, staying focused, practicing intentional gratitude.   i feel more connected to this season of joy than ever.  thank you as always for letting me sharing it with you.