well so here we go with my first month of my twelve on twelve project.

tripp came along for moral support. 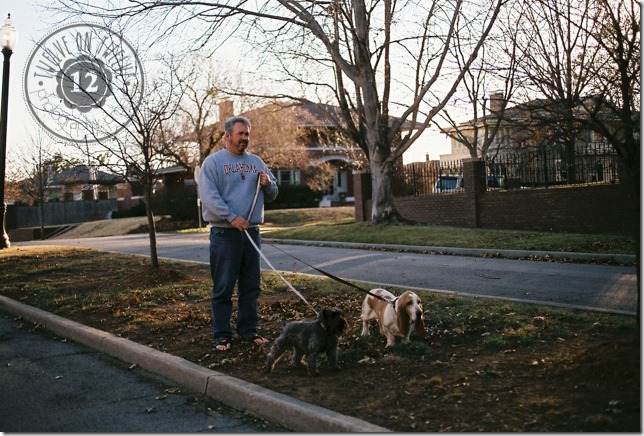 he’s growing a beard…did you notice?  i’m glad it’s finally grown out past the stickery stage and now i don’t feel like i’m having a microdermabrasion treatment whenever i give him a smooch.

anyway, on to the rest of the photos.

i have no idea what happened here. 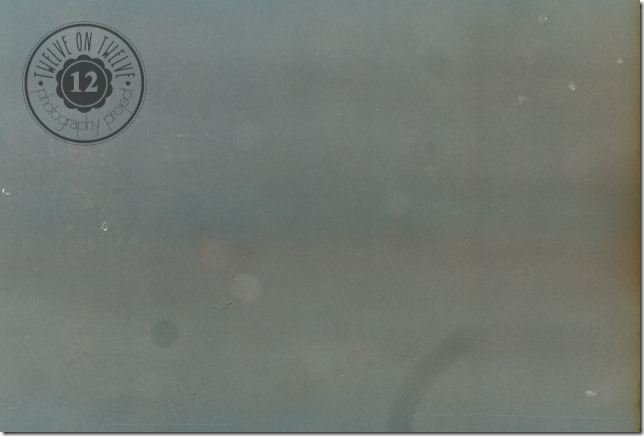 part of it was because i think i might not have gotten the film loaded exactly right.  there were a couple of times that it made a strange noise as the film was advancing.  to be honest i was worried that the photos would come out at all.

these next couple of shots were of my neighbor’s holly bush. 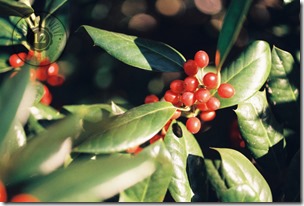 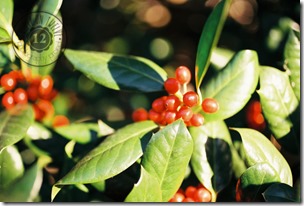 one of the parameters of this project i wanted to give myself was to shoot in manual.  i usually shoot in aperture mode, but since the point of this whole project is sort of a back to basics thing, i thought why not go all the way. 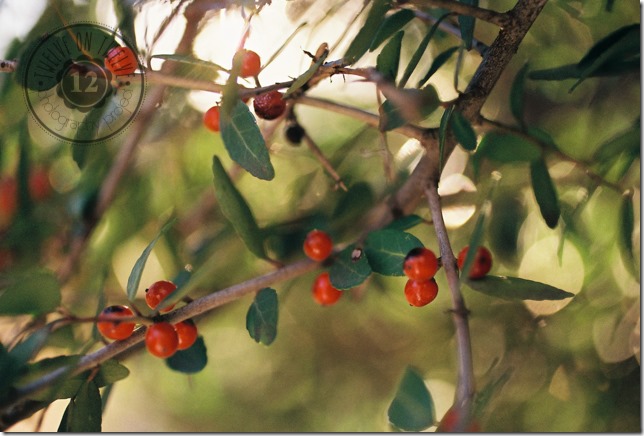 one thing i’m noticing  is the quality of the bokeh is a little different than my digital camera. i don’t know if that’s a camera thing or a film thing.  also, i wish i had bumped the exposure by a stop.

i guess i sort of had berries on the brain because here are a couple of shots of a juniper tree down the street. 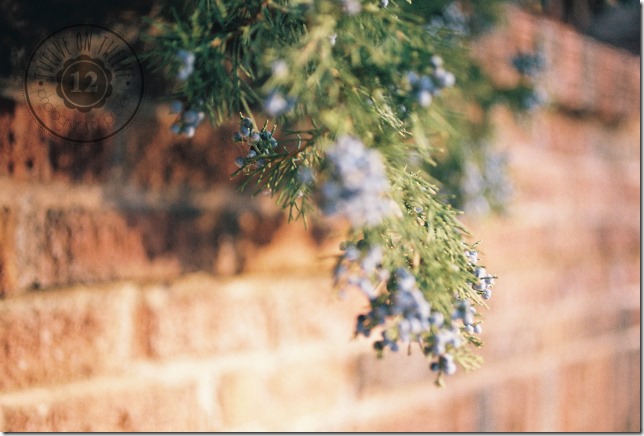 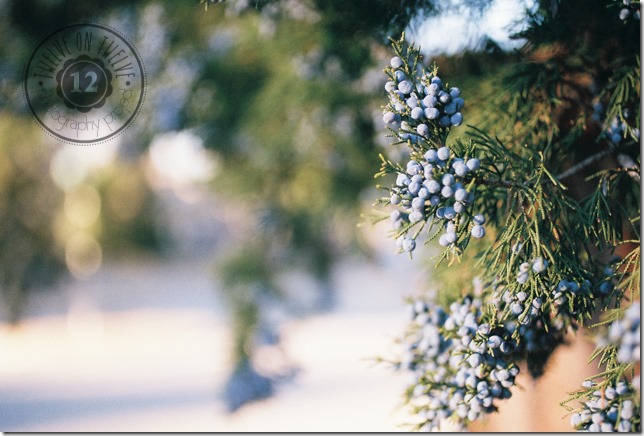 just for the record, these photos have not been post-processed in any way.  only resized for my blog.  confession…i’m sort of missing the punch of a slight LR tweak.

i really like this shot. the rich colors of the background and the overall sort of bluish tone.  the composition could be better. 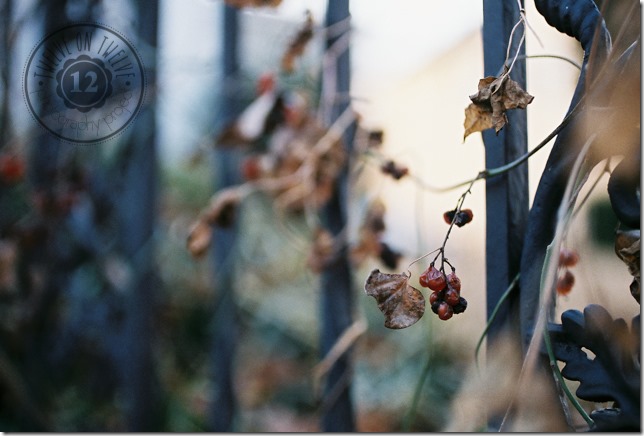 on a similar note, focus was probably my biggest frustration.  for starters the wind was blowing upwards of 40 mph.  so that makes it hard enough.  but on my digital camera i used what’s called back-button-focus.  it’s so great to lock the focal point and then it allows you to recompose the shot.

this is a perfect example of sucky focus. 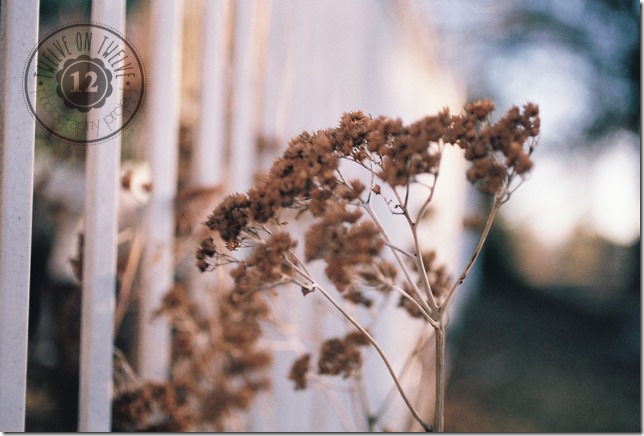 this one is a little  better, but still not as sharp as i like it…i’m pretty persnickety when it comes to getting tack-sharp focus. 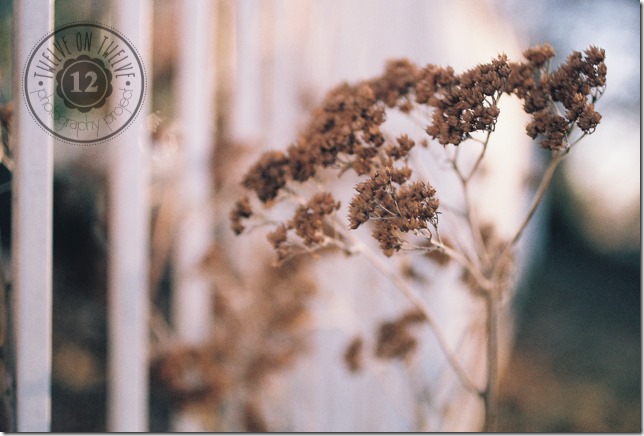 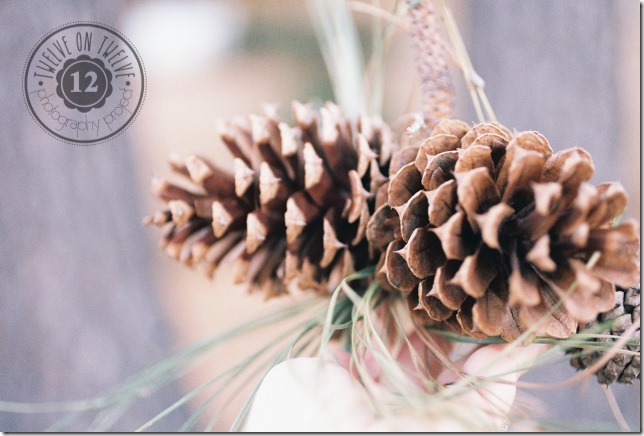 another reason for the fuzzy focus was the ISO of my film was 400.   i’ve gotten into a bad habit of keeping my ISO too high on my DSLR…that way my shutter speed is higher and it helps to minimize my camera shake.

this was just an epic fail. 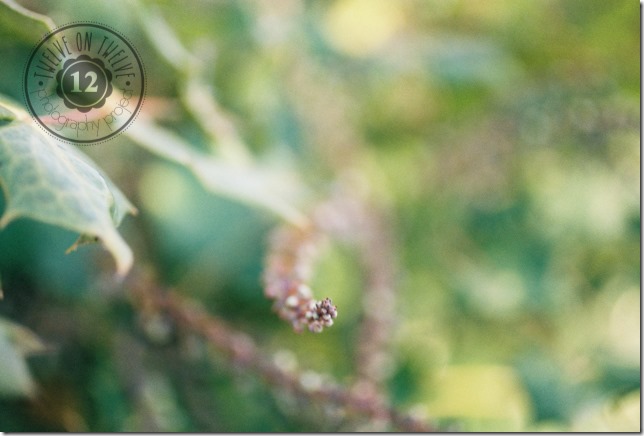 so just a couple of thoughts on the first month of my photography project.

thank you, as always, for letting me share it with you.