i do some of my best thinking when i run. 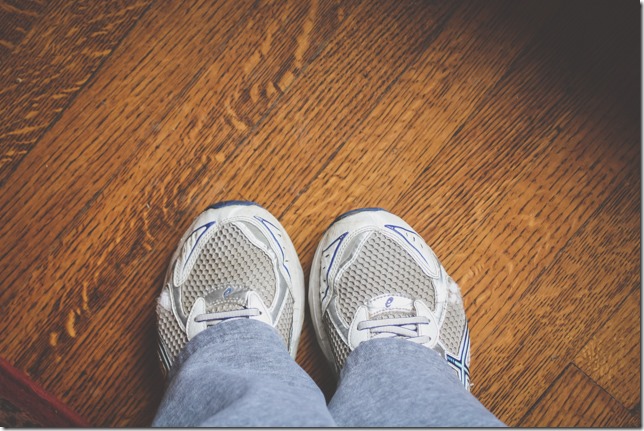 well i guess that is except for vacuuming and blow-drying my hair.

i’m not exactly what sure what the mechanism is, but there something about the rhythmic sounds of my breathing and feet hitting the pavement that totally makes me zone out.  which i LOVE.  but running is also great for problem solving and i can’t even begin to tell you how many blog posts have been either a) generated or b) edited in the course of a three-mile run.

i started running close to twenty years ago as a way to lose weight.  kelsey was a toddler and i needed an exercise that was efficient at burning calories.  plus i also wanted some sort of exercise i could do without a gym membership.  so running fit the bill on both levels.

now just so you know, i am not a great runner.  whereas yoga has come pretty easily to me because i am naturally fairly flexible, running did not.  when i first got started, running one mile without stopping was a huge milestone for me.  and then little by little, i was able to add on distance until finally, after months of training, i could finally run three miles straight.

well so several years ago, i got a wild hair and decided that i would attempt the tulsa run which is a 15k race.  and so i tackled this challenge just like i did when i was first learning to run…little by little.  over the course of several months, i gradually added on mileage.  and then finally, the day of the big race, i ran 9.3 miles. without stopping.  and i have to tell you…it is one of the proudest days of my life.

so i could just wrap up this blog post here.  and although it would be an accurate depiction of this momentous, personal achievement, it would not be entirely truthful.

you see, it wouldn’t be fair for me to tell you about the thrill of hearing my name being called over the intercom when i crossed the finish line without also telling you how badly my knees hurt that day. without telling you about the frustration i felt when i was training and was stuck at six miles for what seemed like forever.  without telling you about the time i was out running the country roads near our old house…  and about five miles into my run i tripped over a pot hole and literally landed flat on my face.  and i had to run home with blood running down my knees and dripping off my elbows.

so fast forward about ten years to january 2013.  i sort of had this mindset when i chose my word for the year ~ REACH.  i had planned to approach my goals like i approached running….one step at a time.  little by little.  but also knowing that it might possibly be frustrating at times.  and even worse, that i might fall on my face.

but as has been my experience with choosing a word for the year, the way i envision how my word might work in my life is quite different that how it actually manifests itself.  for example a big part of this year for me has been about getting out more.  and not just my comfort zone, but also getting out of my own backyard so to speak.  expanding my horizons and learning to see the big picture a little better.  even…gulp…asking for help a time or two.

stretching and reaching is not for sissies that is for sure.

so here’s the deal.  maybe you’re out there setting goals and working hard.  kicking ass and taking names.  and if that is the case then i am giving you a virtual fist bump and big ‘woohoo!  you go girl!’.  but on the other hand, if you’re a little unsure or maybe afraid to get started, i would like to encourage you to just get out there.  keep at it.  step by step. little by little.  one mile at a time.   you can do it.  i promise.

as for me, after a year of challenges…a year of success and even a few stumbles…i am seeing my path a little more clearly.  and so i’m just going to keep on running. 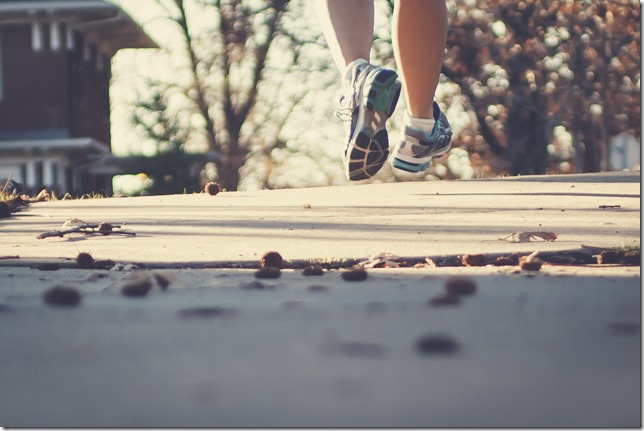 « christmas memories 2013
texture tuesday ~ the lens of my heart »