A garden is always a series of losses set against a few triumphs, like life itself. ~May Sarton

I don’t like to fail. Furthermore, quite often just the fear of failing has been enough to prevent me from trying something new. But when it comes to gardening, success and failure are all part of the process of growing new things. Learning by trial and error is nothing to be ashamed of in the garden or in life…a lesson I was exploring in this post from June 2015.

Are you sick of hearing me talk about lavender yet? 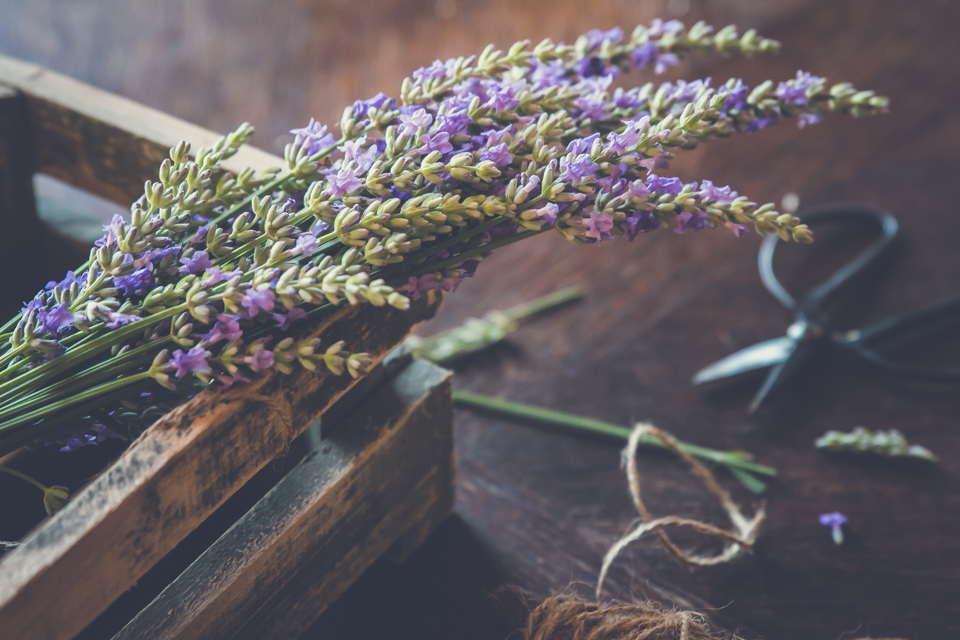 I know it’s a bit like hearing the same song over and over, but I’ve never had lavender in my garden before. And it’s just making me all kinds of happy.

It’s not that I haven’t tried growing lavender before though. I tried for probably five years to grow it at my old house….unsuccessfully I might add. Even though I planted it in full sun and made sure it had decent drainage, I was never able to get it to really bloom or come back. So instead of spending all my time and energy on something that wasn’t working, I just gave up on it and concentrated my efforts on the flowers that were growing in my garden.

Fast forward ten or so years later. And a couple of blocks away in my current neighborhood, one of my neighbors has lavender planted all along the fence on the entire side of her yard. And for the past several years, whenever I would walk by, I would brush my hand along the stems and release that heavenly scent. 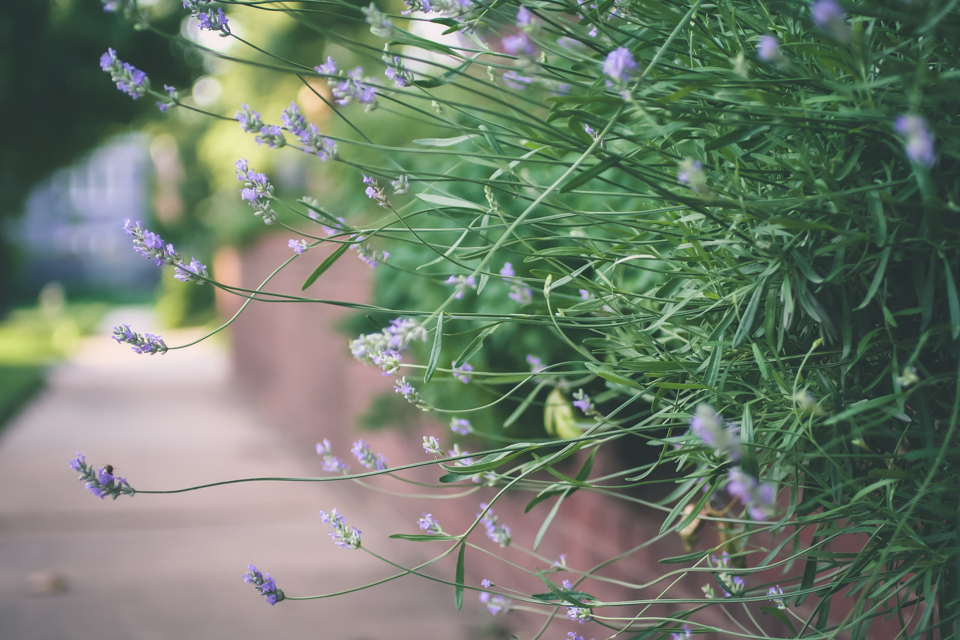 I suppose this is what refueled my desire to grow lavender again. And so on a whim one afternoon last spring, while browsing through the perennials at a nearby nursery, I picked up a couple of four-inch pots of lavender.  I found the sunniest part of my yard – back in the raised flowerbed behind the pool – which also has great drainage. This seemed like my best bet if I was ever going to get lavender to grow.  And so I planted my pots and watered them in with the hope that it this time it would work. 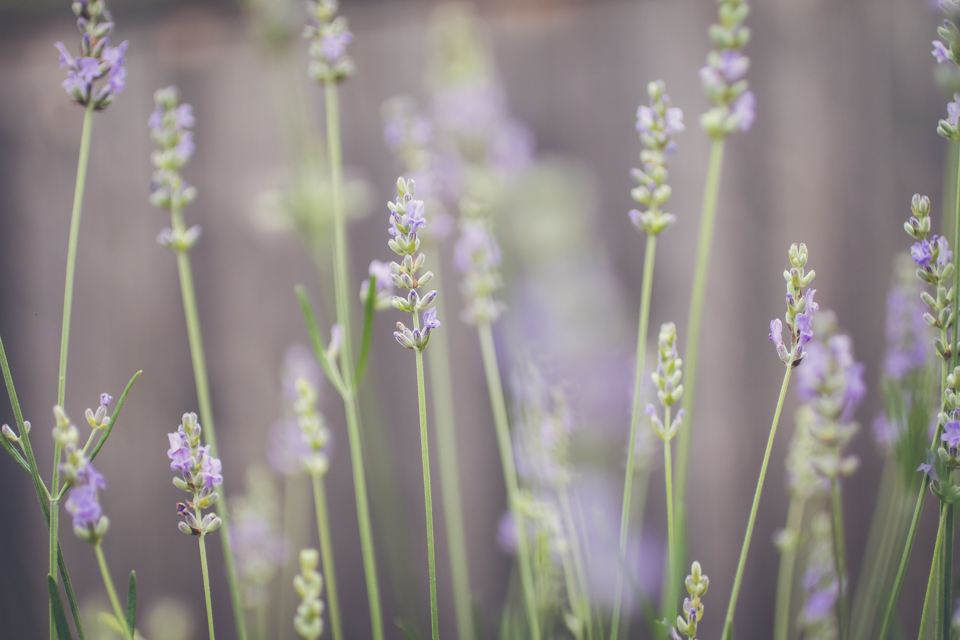 I was fairly delighted to see the delicate little stems shoot up out of the base of the plant with dozens of tiny lavender flowers clustered at the tips. But I knew the real test would be if they would survive the winter and come back this spring. So you can imagine how overjoyed i was to see new growth filling in at the bases in this spring. 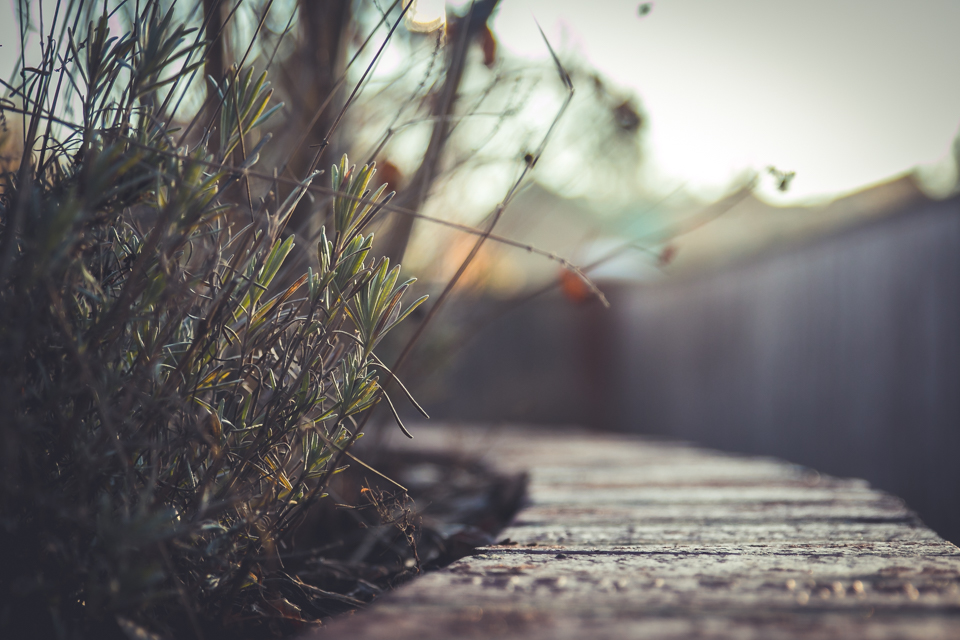 What’s even more exciting is that my lavender plants have almost doubled in size from last year. 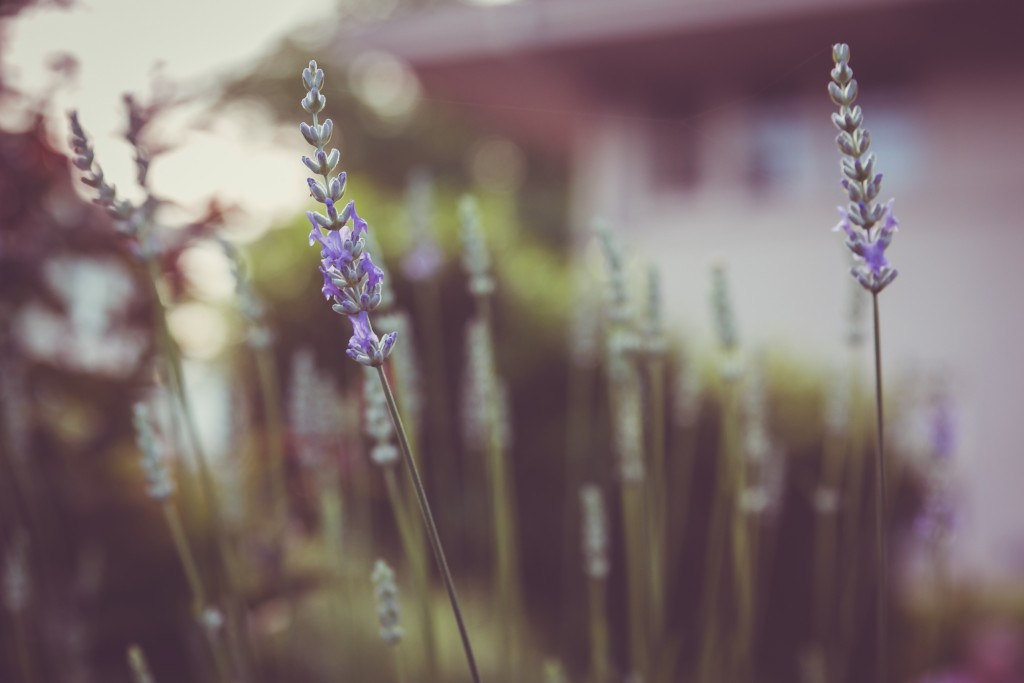 Thrilled, happy, delighted, enchanted…pick an adjective….because to have this divine color and heavenly scent in my backyard, all of these words apply. 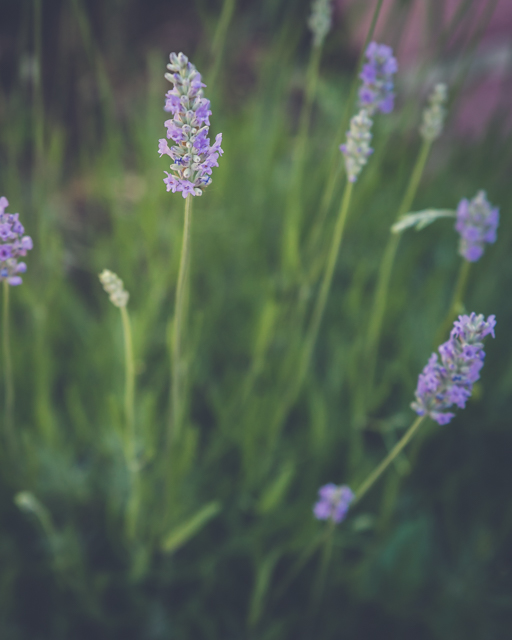 Lately I’ve been wondering what changed….why lavender will grow here and not at my old house. Maybe it’s the location, maybe it’s the soil….who knows. But that old saying, ‘If at first you don’t succeed, try, try again’ comes to mind.

As always, my garden is teaching me a great lesson about life. 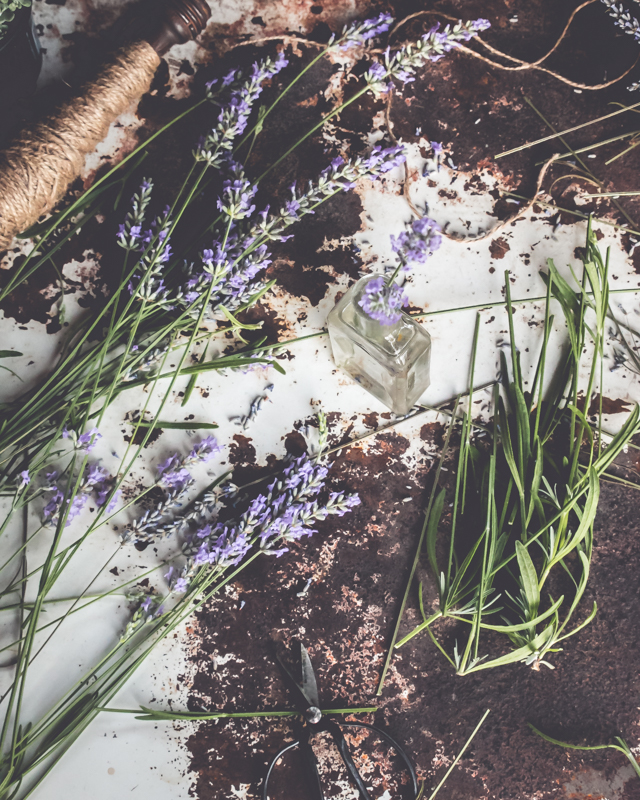 I’m thinking of all the times that, for whatever reason, I’ve given up on things too soon…at the first failure or stumbling block completely abandoning an idea or project thinking they just weren’t meant to be. A couple of them were instances where I didn’t do my research and just plain screwed up. But more often than not, most of them were things where I discovered that it would take far more resources (time, energy, money) than I had at the time. Maybe, for those times when things didn’t work out…maybe it wasn’t a failure after all.  Perhaps what I assumed to be a failure on my part, was really just a matter of timing or circumstances.

Today I’m wondering what projects and ideas it might be time to take another stab at.

What would you take another stab at? 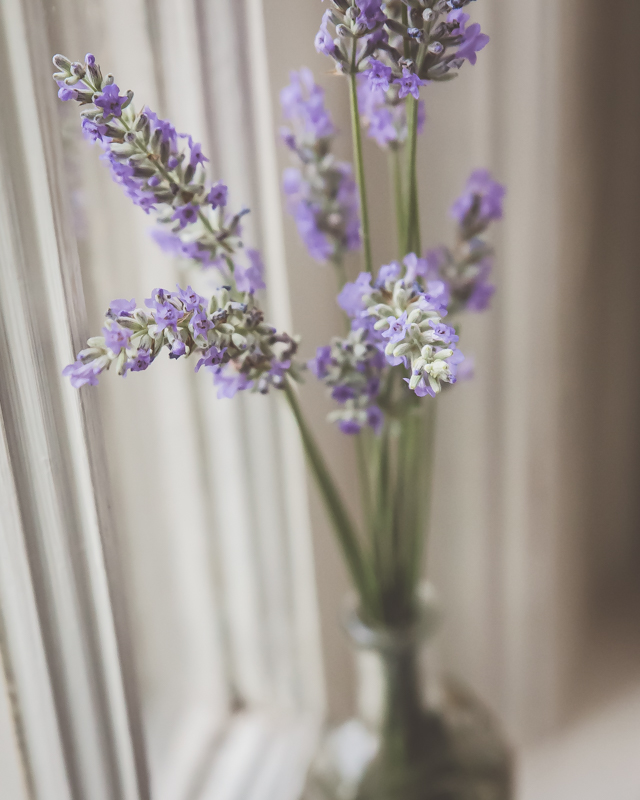 Whatever it is, let’s take a clue from my lavender. Let’s imagine the possibilities and dare to try again. Maybe it’s time.