before they were my parents, she was a big sister. 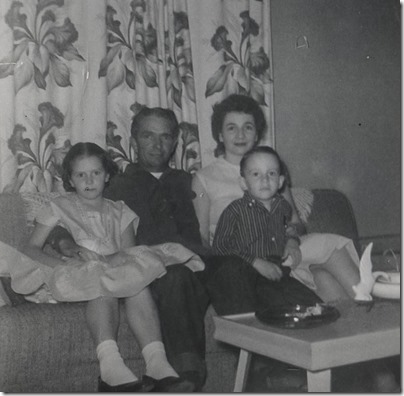 she went to broadway elementary school.  she played marbles and rode her bike barefoot through the neighborhood. 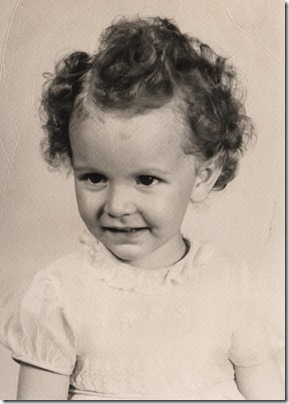 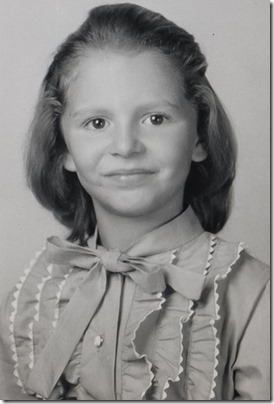 before they were my parents, he was his parents’ only child. 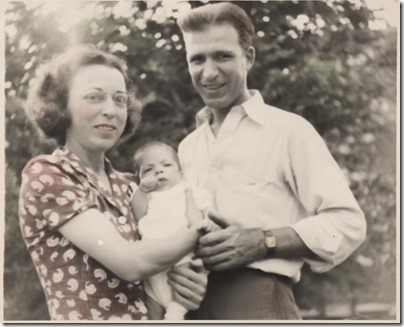 he went to sacred heart catholic school. he pretended to be roy rogers and rode bikes with his cousin, christy who lived next door. 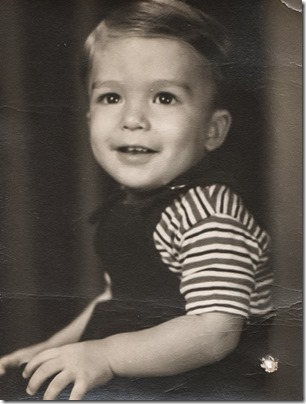 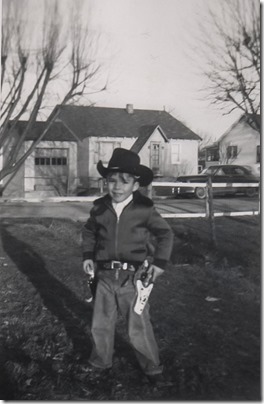 before they were my parents, she played little league girls’ softball and since she was the only one who could throw all the way to second base, she was the all-star catcher. she played violin in the eighth grade orchestra.  she sat with her family at bethel baptist church.  she ran track, played volleyball and sang in the school choir. 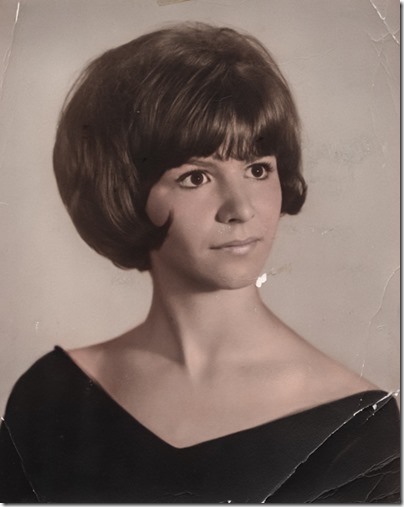 before they were my parents, he played little league baseball – either catcher or third base.  he played clarinet in the band one year.  he was an alter boy at the sacred heart catholic church.  he played baseball and basketball, had the lead role in his school’s production of the mikado. 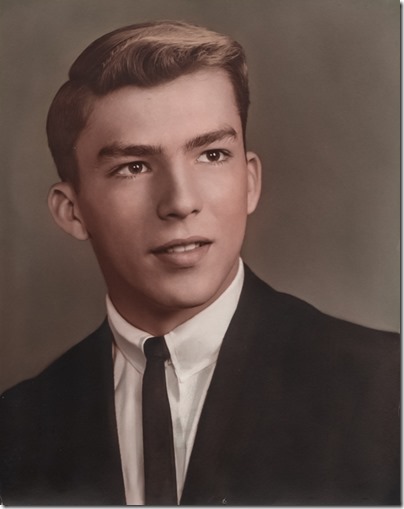 before they were my parents she was a junior in high school. he was a sergeant in the air force. 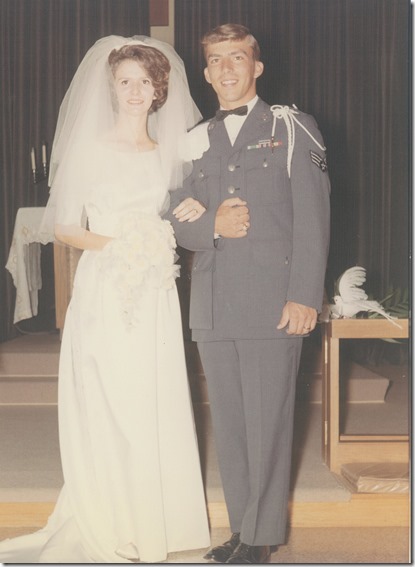 before they were my parents, they had hopes and dreams. the suffered challenges and struggles. but they had faith and courage. 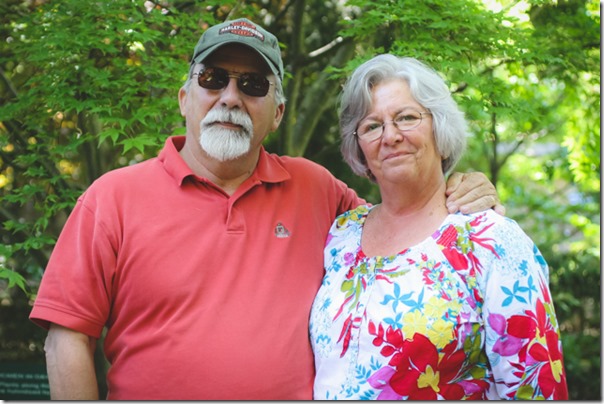 today my parents are celebrating 46 years of marriage. and i am so blessed that they are my parents.