I bought some pumpkins last week, so that means it officially feels like fall now. 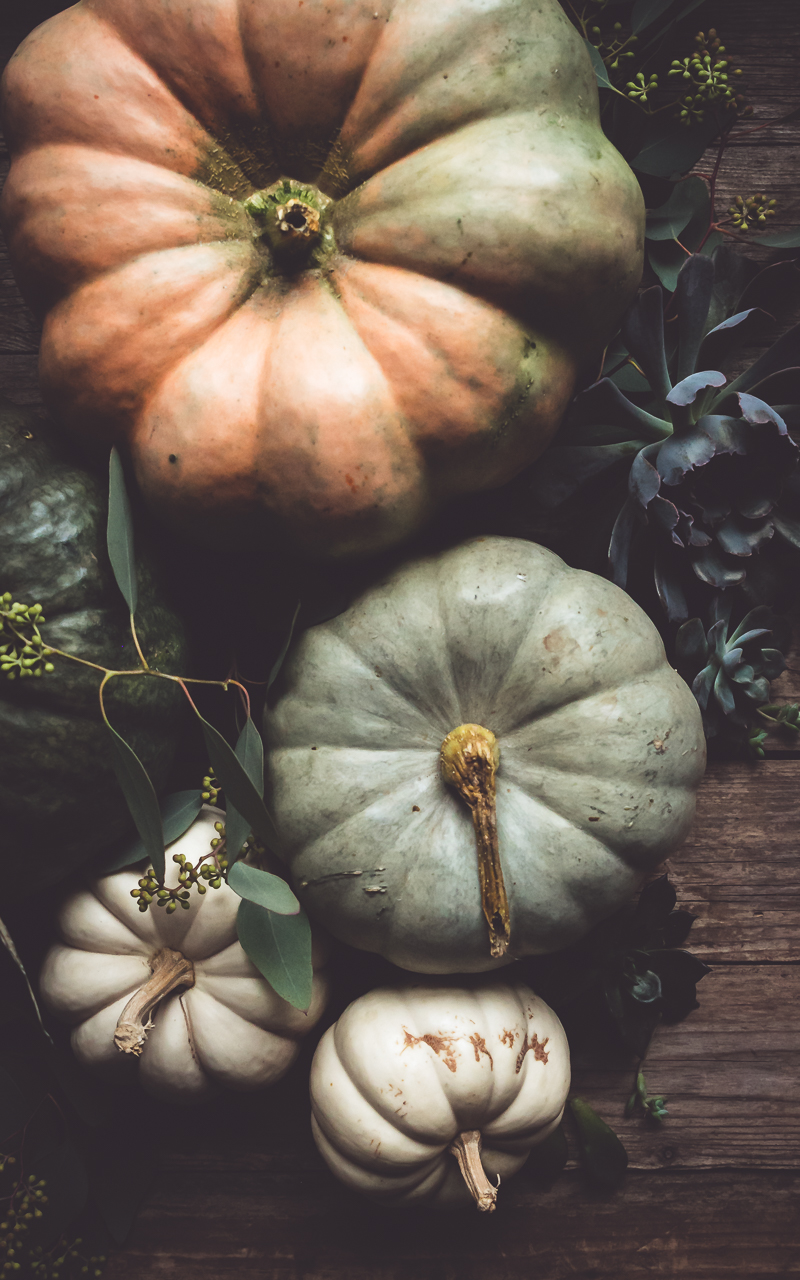 While I was standing at the counter to pay, I saw that they had created an ADORABLE succulent & pumpkin planter, but with a decidedly unattractive price tag. That’s when I thought to myself…

…I can make that!

So after I got my pumpkins home, I brought in a few of my rather spraggledy (yes, that’s a word) looking succulents from outside. 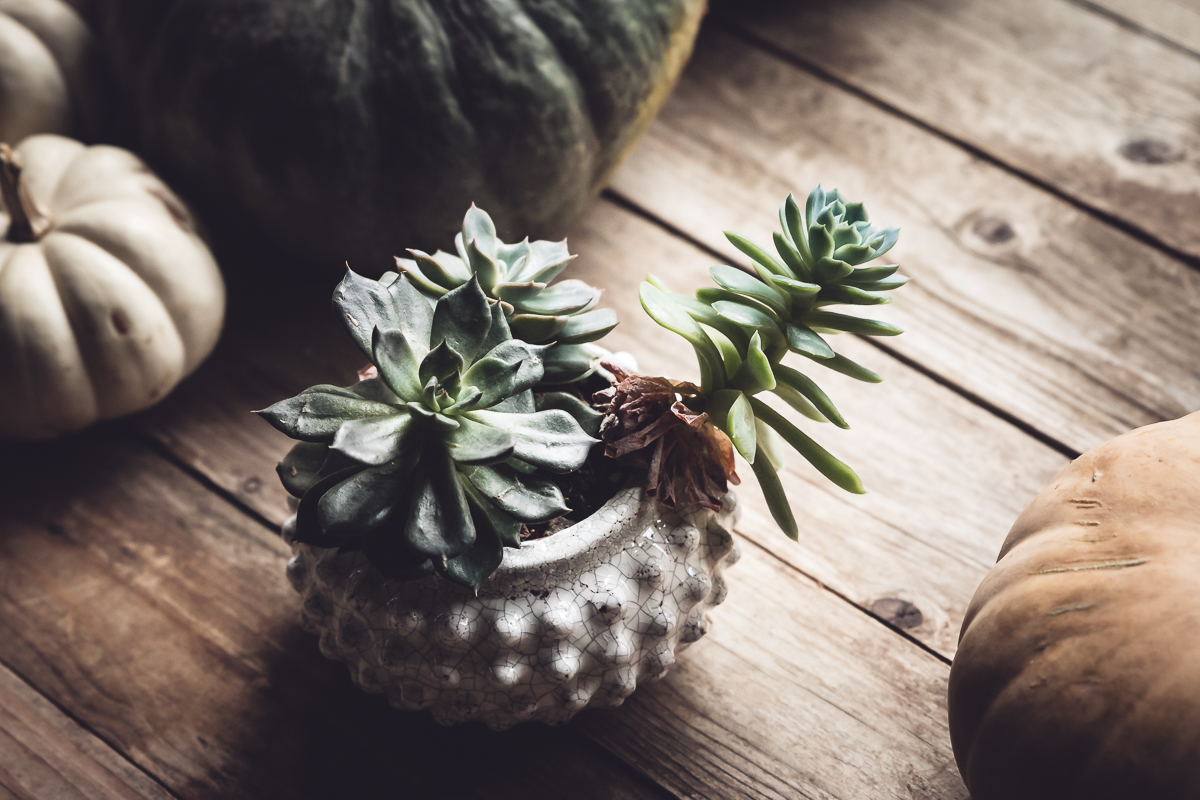 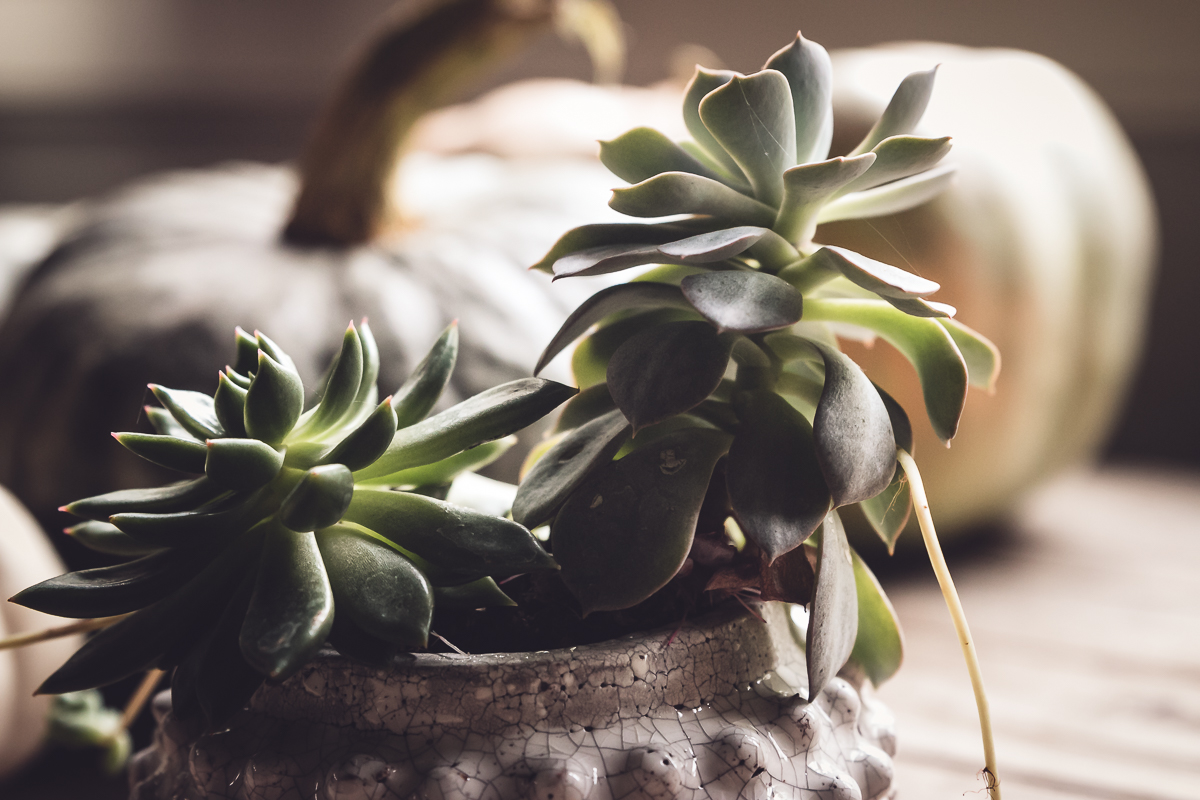 Next, I cut each of the stems an inch or two down from the main part of the plant and removed a couple of rows of the lower ‘petals’ to leave about an inch or so of stem exposed. 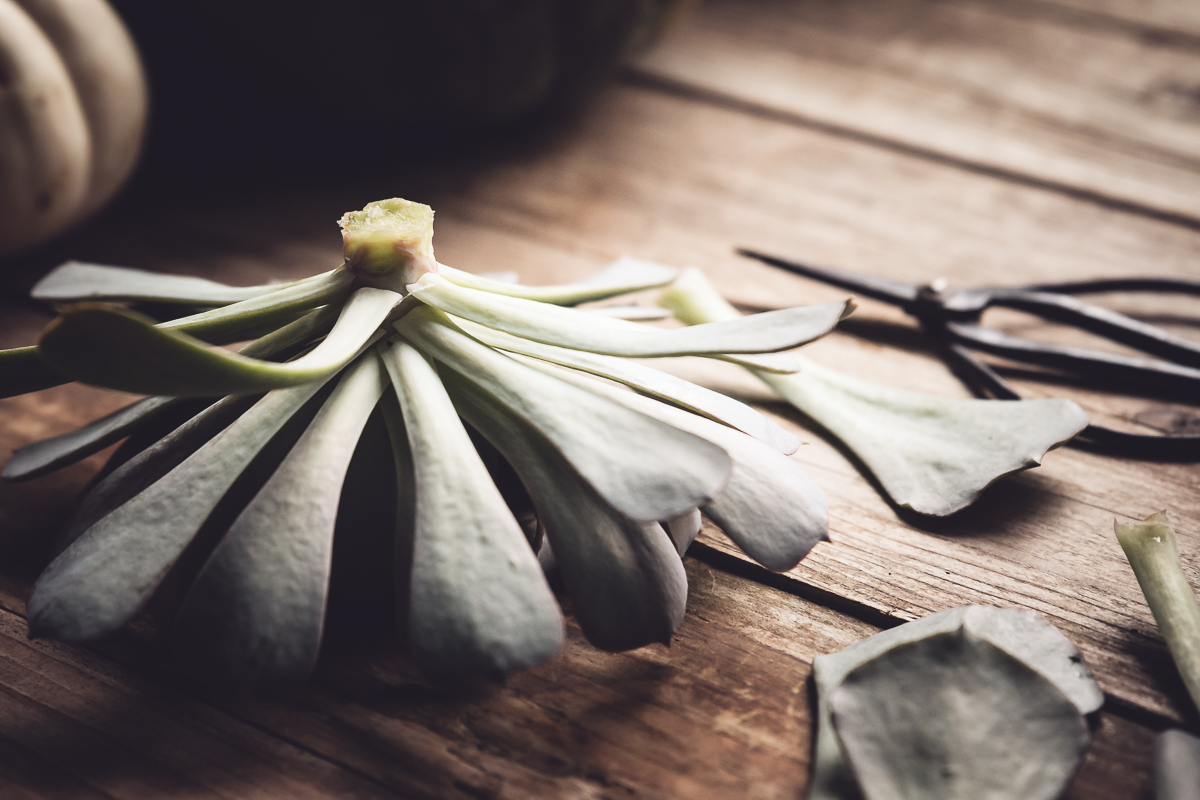 The great thing about cutting the tops off a succulent is you can then replant this guy and he will continue to grow. 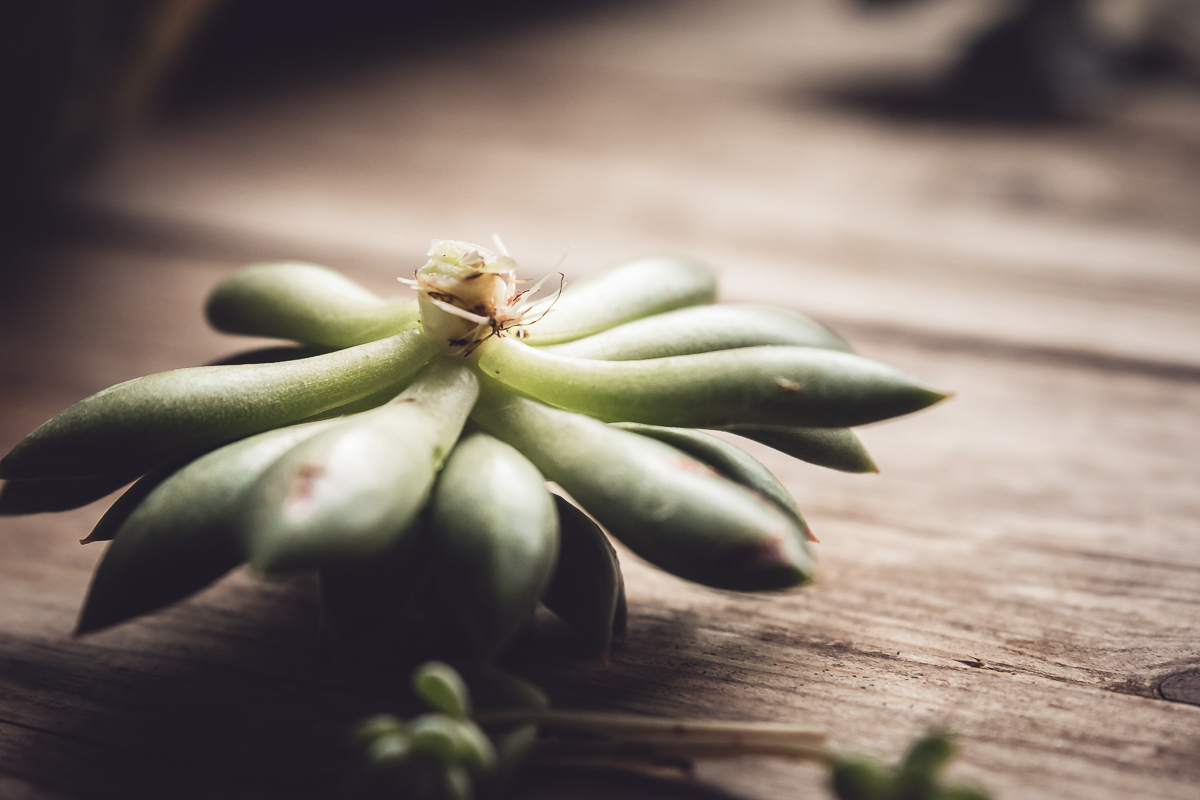 For this project, I am not going to actually replant these cuttings…I’m just going to attach them to my pumpkin and then replant them in a couple of months.

The first step in creating this pumpkin planter is choosing a pumpkin – I am going with a medium size white pumpkin. Then I grabbed a small handful of Spanish moss and hot-glued it to the top of my pumpkin. 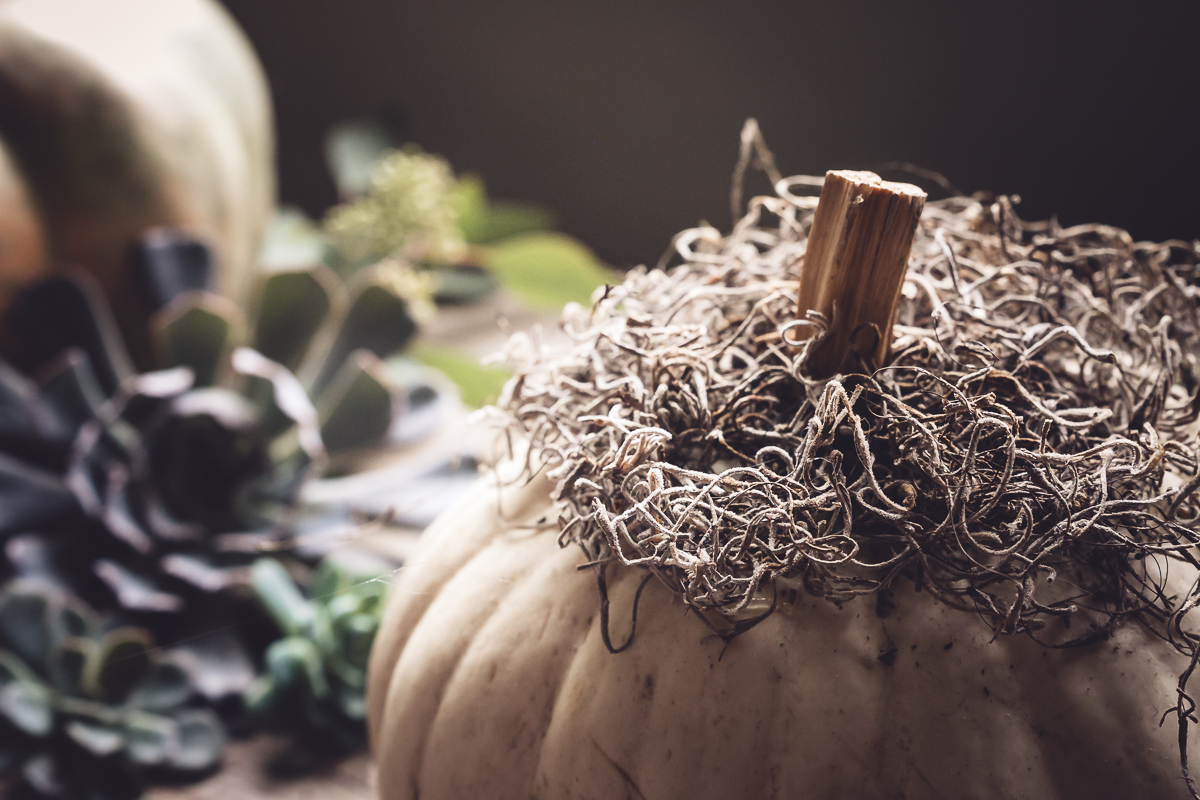 Next, since I plan to replant my succulent cuttings, I applied a small dab of hot-glue to a few of the lower leaves of my succulent and pressed it into the base of moss. 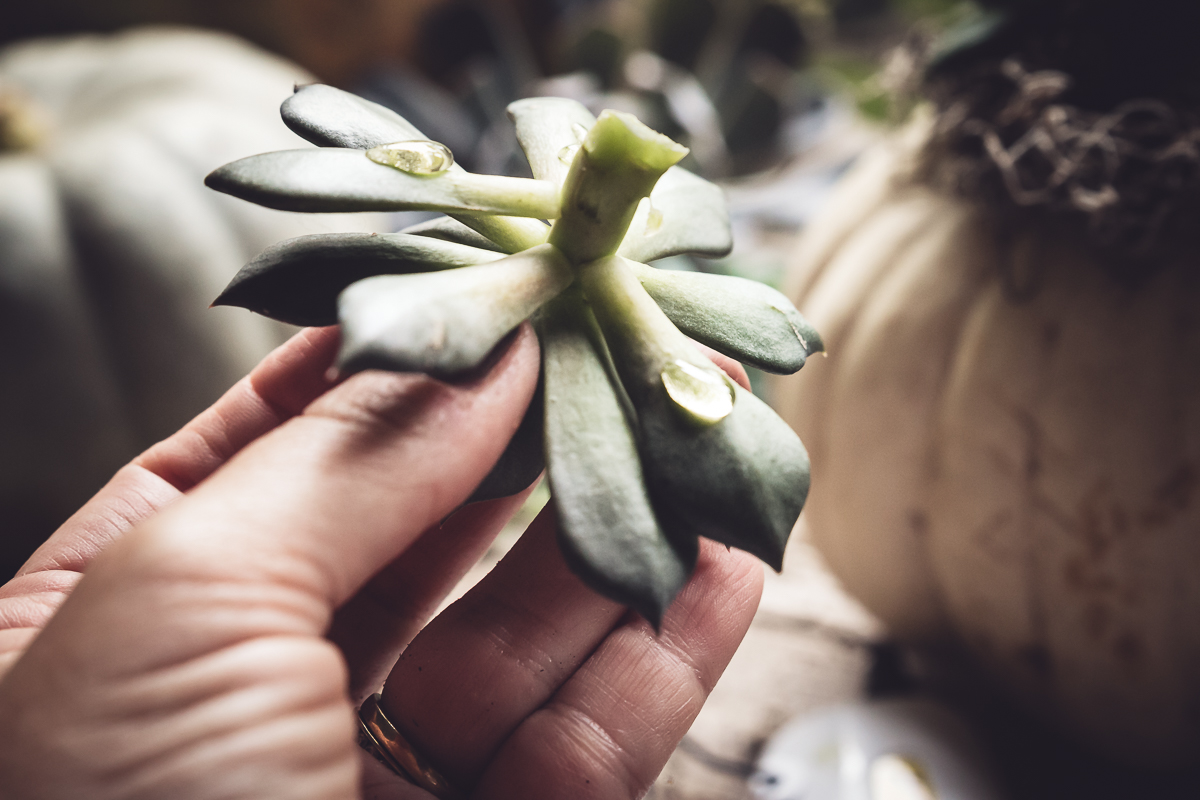 I continued adding my succulent cuttings around the stem of the pumpkin taking care not to damage the lower leaves too much. 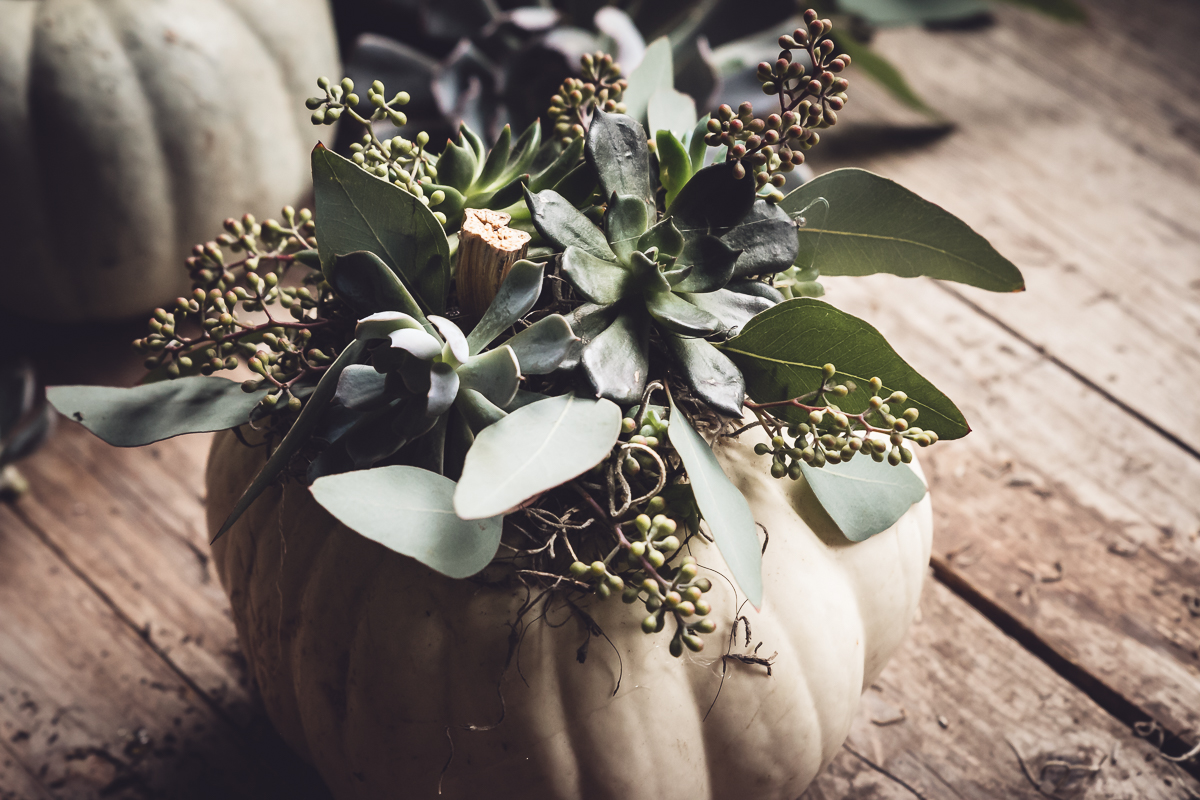 As a final touch, I tucked in a few sprigs of seeded eucalyptus to give it a little bit of added texture. I also glued in a few of the tiny shoots that were coming off one of my succulents. 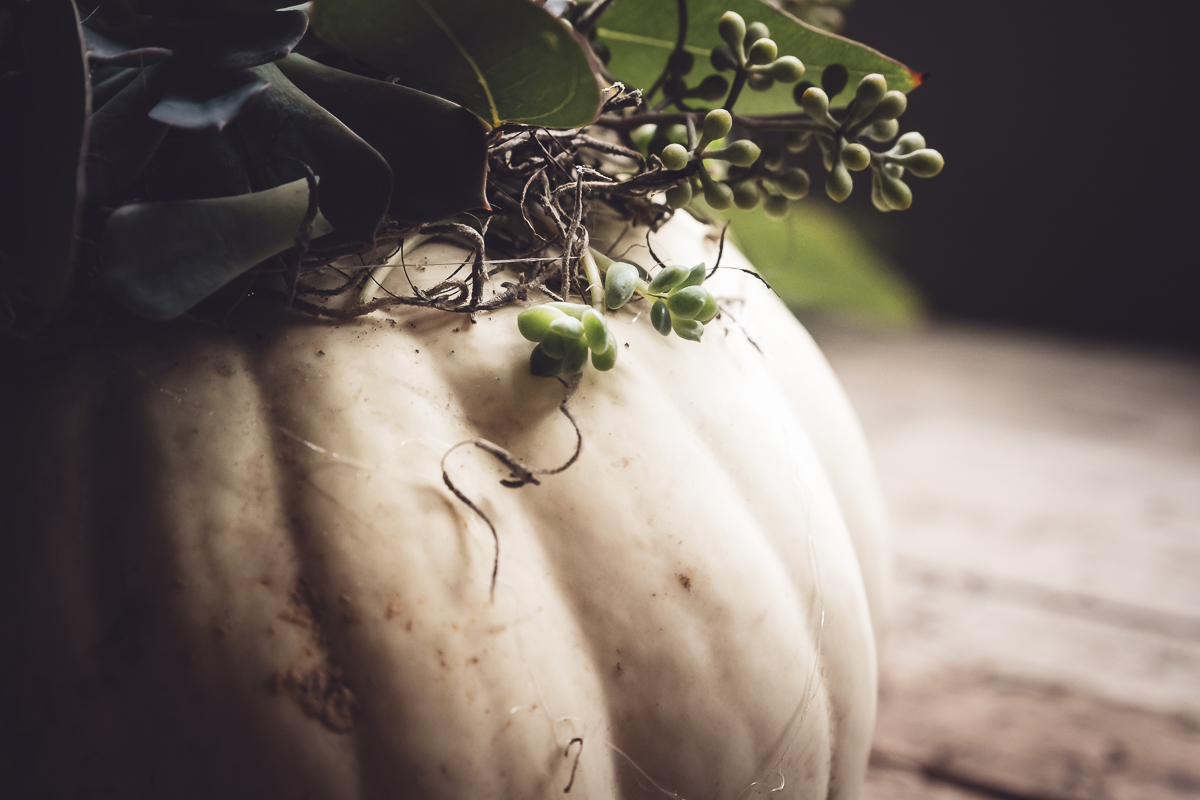 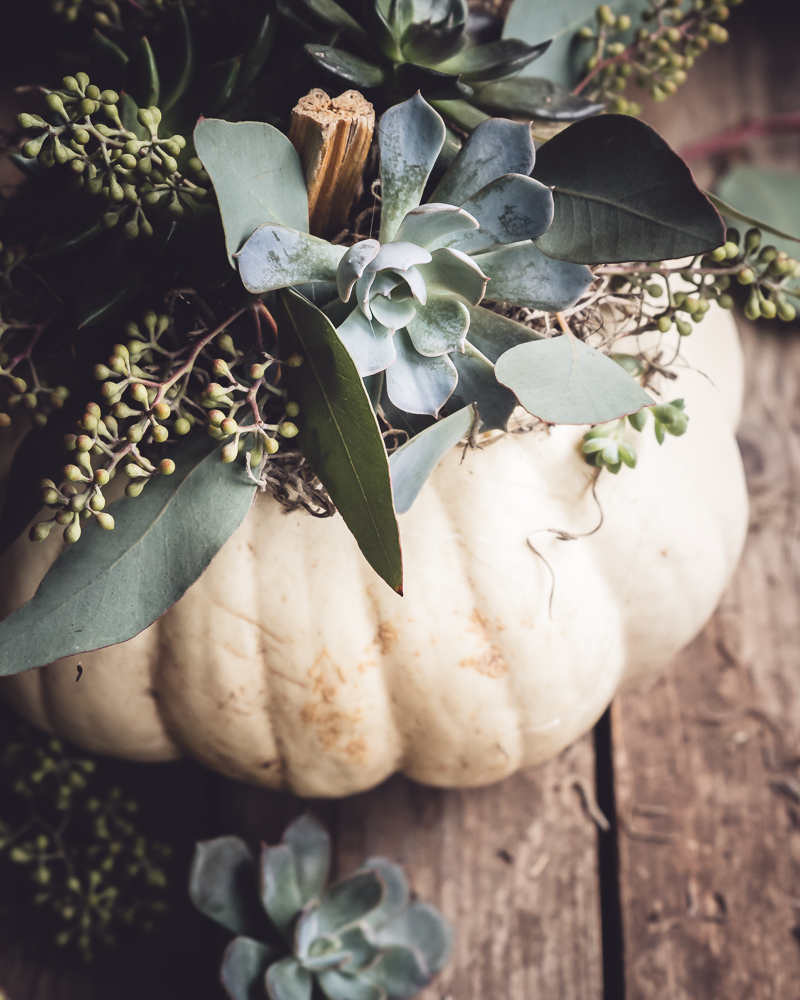 Like I said, I am planning to replant these cuttings later on. And even though succulents don’t need much water when planted, in an arrangement like this they will need to be watered a little. I just a use a small spray bottle and give them a spritz every couple of days. 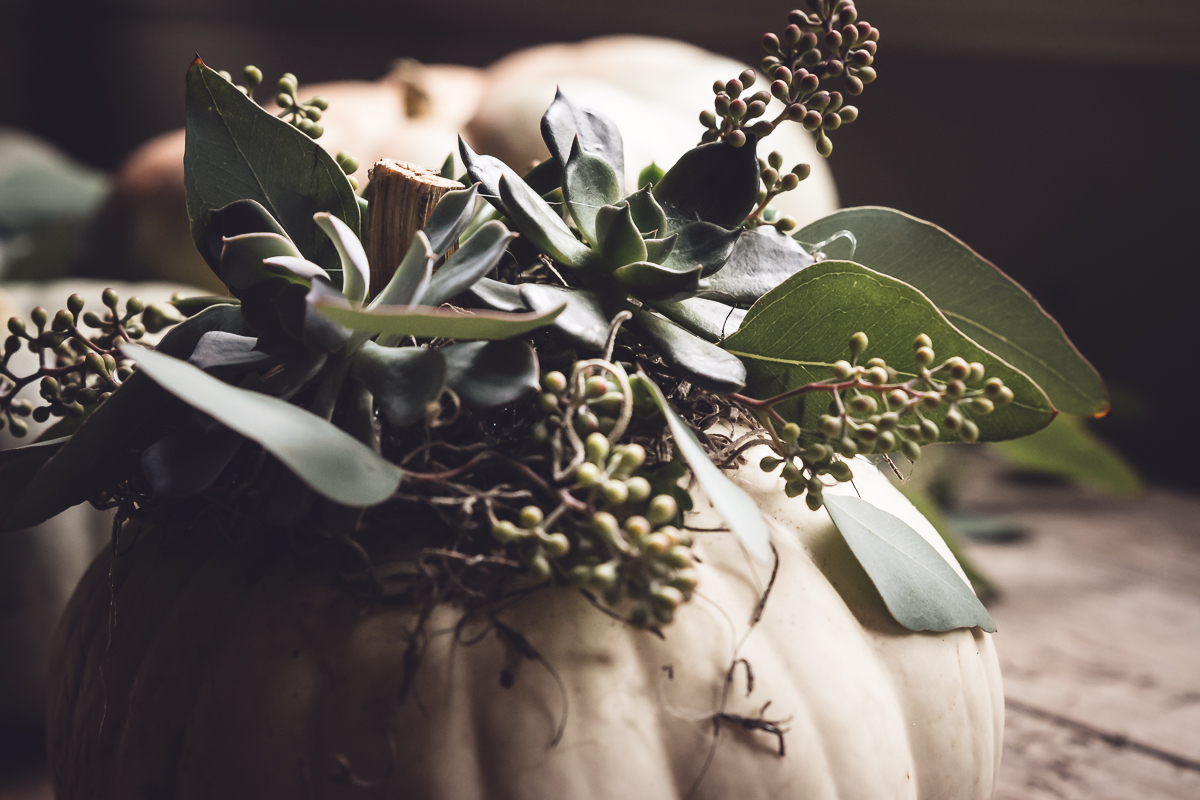 This was such a fun project! Yay for fall!! 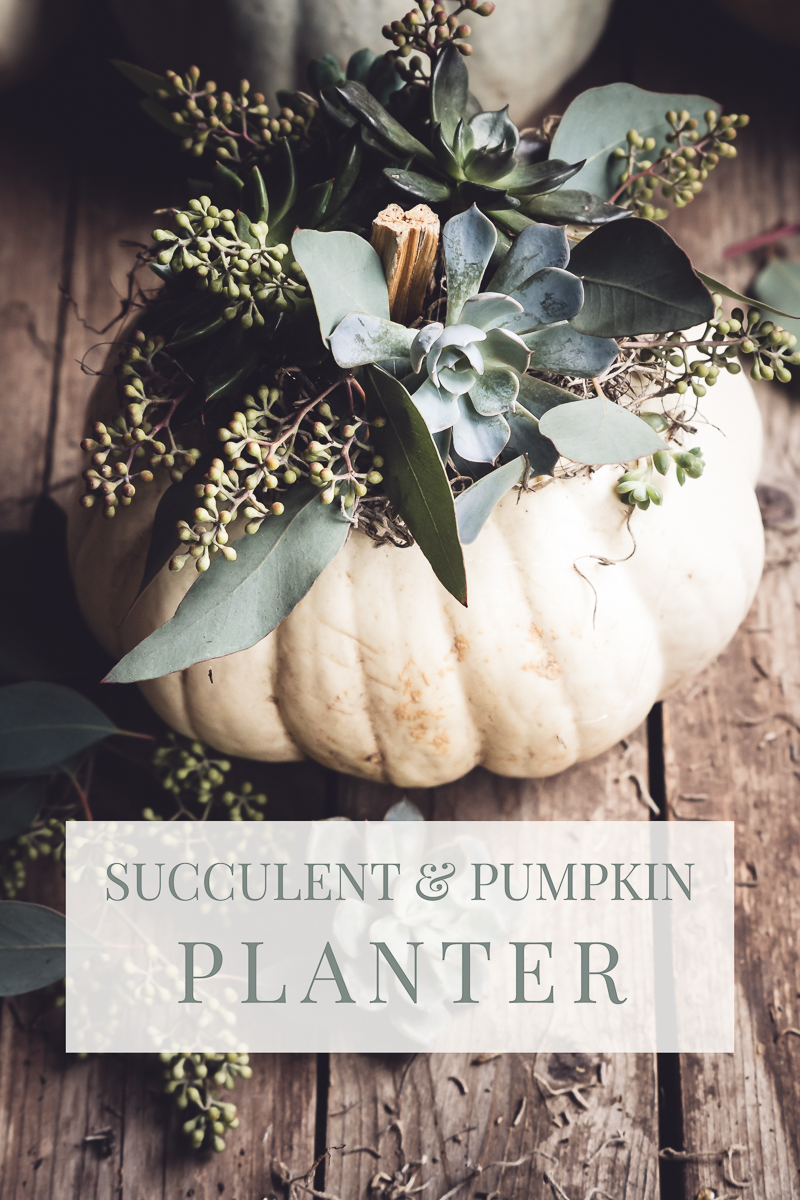 This simple process of focusing on things that are

Because of the “Big Arctic Blast” my daffodils